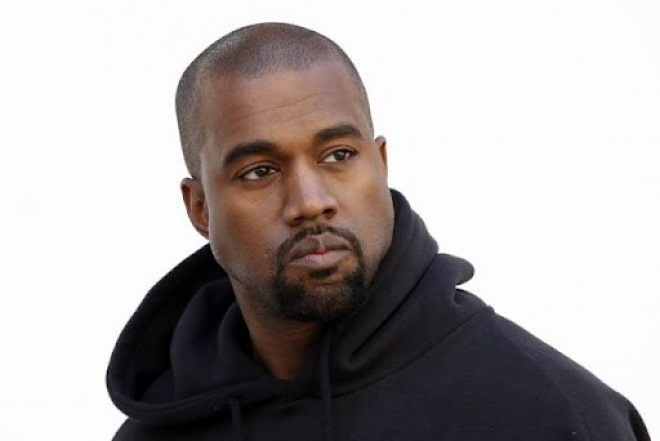 Kanye West has now officially changed his legal name to ‘Ye’ following months-long paperwork after filing for the change in August.

TMZ first reported the name change when they acquired what are reported to be legal documents yesterday, October 18, which showed a document reading: “Petitioner (present name): Kanye Omari West”.

This was followed by: “Petitioner requests that the court decree the following name changes (list every name that you are seeking to change): Ye”.

Now, the mononymous Ye has achieved his prolonged mission which he’d been hinting toward for years. In 2018, the rapper first toyed with the idea of changing his name tweeting: “The being formally known as Kanye West. I am YE.”

“It went from being Kanye, which means the only one to just Ye, just being a reflection of our good, our bad, our confused - everything. It’s more of a reflection of who we are as beings.”

Ye first filed for the name change on August 24 this year according to TMZ. The celebrity news outlet reported that the rapper had asked the court for the legal change in Los Angeles.

Kim Kardashian still has the rapper’s former last name, West, in her surname. She used the surname in her recent Saturday Night Live appearance despite the couple’s recent divorce.

Kim and Kanye filed for divorce in February this year, and now share custody of their four children, North, Psalm, Saint, and Chicago.