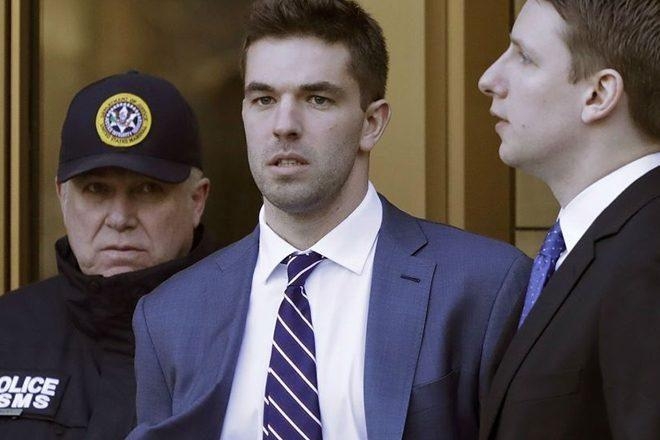 Heading back to Great Exuma, the same island where Fyre Festival was originally set to go ahead in 2017 — PYRT will see participants take part in a treasure hunt where they track down bottles containing messages.

The new venture comes shortly after McFarland’s release from prison, where he served just four of six sentenced years for crimes relating to 2017’s Fyre Festival. McFarland pleaded guilty to two counts of wire fraud and was ordered to pay $100 million in damages to attendees.

Read this next: Clockenflap returns to Hong Kong's iconic harbourfront

PYRT will be the subject of a brand new documentary produced by Ample Entertainment titled After The Fyre. The film follows the disgraced organiser as he handles the fallout from Fyre Festival, and begins working on his next event after four years in jail.

The new event was first teased on TikTok by McFarland last month. At the end of October, McFarland posted a video where he unashamedly stated: “As you might know, I fucked around.”

So TikTok deleted my first post… Let’s try this again

♬ I Can Do Anything / Finale - Christopher Lennertz

He went on to add that he intends to “make it up to everybody”, stating: “I’m working on something new. It’s a little crazier, but a whole lot bigger than anything I’ve ever tried before. I promise I’m going to tell you everything in November.”

Read this next: Boiler Room to make Bangkok debut at this year’s Maho Rasop Festival

McFarland appeared on Good Morning America last week, where he apologised for his earlier venture: “I need to apologise. That is the first and the last thing that needs to be done,” he said.

The documentary’s directors, Ari Mark and Phil Lott said on the forthcoming documentary: “As we continue to aggressively cultivate our library of films, we’re generating IP-driven, must-see content that will resonate with viewers.

“After the Fyre is the perfect example of an in-house Ample production that is both premium and broad,” they added.

McFarland was released from prison earlier this year. After his release, the fraudster hosted a party at a Manhattan cocktail lounge and now lives rent-free in a New York Airbnb, according to The Daily Mail.