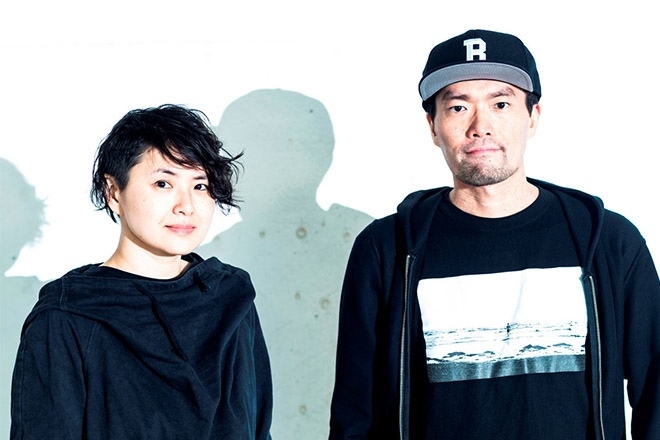 ‘88 - Double Happiness’ is the first in a series of Asia-centric compilations by Hong Kong based FuFu Records, the label birthed from Florian Millinette’s FuFu Creative agency that has brought a heaving stream of stellar DJs to the region over the last few years, namely through his parties in Hong Kong and the city’s only camp-out festival on Cheung Chau Island, Shi Fu Miz, for which he partners with the ever-energetic duo La Mamie’s.

His latest project ‘88 - Double Happiness’ under music arm FuFu Records features artists from Munir aka Midnight Runners from Indonesia, Dazzle Drums from Japan, ThirstKid from Philippines, Rafiki Sounds and Hamza Rahimtula from India, Go Dam from South Korea, Bongomann from Singapore and Luxixi from China. The line up is a fresh and in-depth roundup of artists from across the region who’ve been making independent strides of recent. 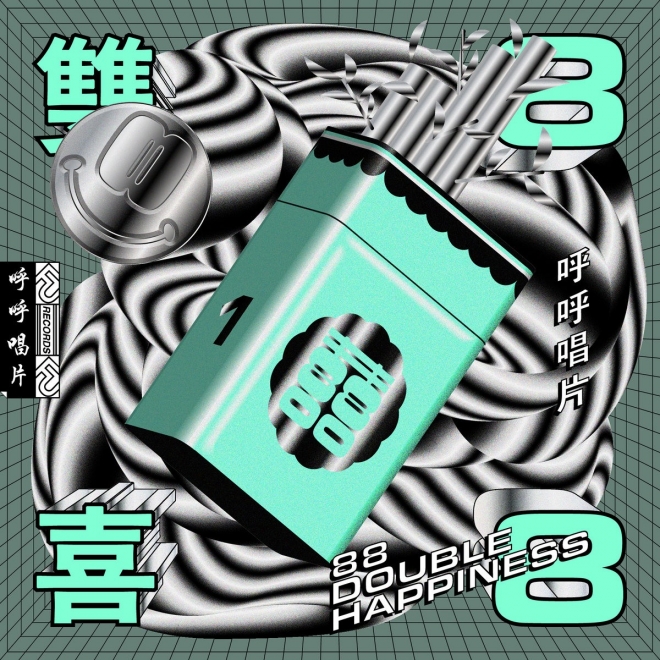 The direction throughout the compilation is geared for the dancefloor, with each producer delivering both style and substance that resonates with their individual musical backgrounds as well as their roots in the region. Munir, for example, showcases a wide range of Asiatic sampling crossed over with analogue splendour on his track ‘Asia Africa’ which was recently Premiered on Mixmag Asia.

But there’s more than just music to the label's agenda — in a noble quest, FuFu Records are donating 80% of the compilation sales to One Tree Planted, an NGO that promotes reforestation and the rebuilding of habitats of critically endangered species.

So for every track bought, one tree will be planted in the region. And if you’re a true collector with a green conscience, you’ll buy the whole compilation and plant eight trees in Asia.

With three more compilations on the horizon for release this year, we know for sure that quality material for the dance floor won’t be in short supply.

'88 - Double Happiness' is out now on FuFu Records. Buy the compilation here and eight trees will be planted by One Tree Planted while you're listening to it.