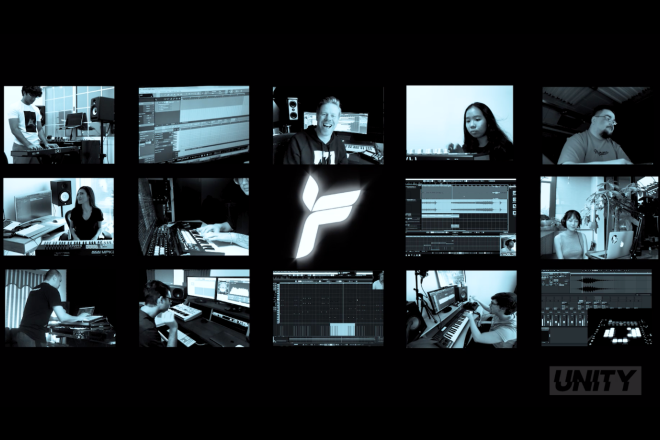 Trance legend Ferry Corsten has had nothing but an urge this year to create a sense of togetherness and collectivity, with music at the centre of attention. Earlier this May, Ferry re-ignited his 'UNITY' project from 2018 that initiated cooperations with Paul Oakenfold, Ilan Bluestone, Gabriel & Dresden and Trance Wax. What started out as a project for the fans became a project with them — UNITY is now a platform where he can collaborate with his fans.

The original project saw Ferry release a melody that fans could then put their spin on and submit their ideas that would be taken on board for the release of the single. The success of the campaign has allowed Ferry to select twenty talented artists from around the world, including China and Singapore, to collaborate with him on his first ever fan-driven musical release, and his final output of 2020, ‘Free', which was released this past Friday.

Speaking about the project and release, Ferry said, “This project is the very core of what I set about to create with UNITY. To bring musical creators together to create something special and use that unison for something good. Whilst I did start UNITY with my fellow DJs in mind, I always wanted to explore the possibility of doing more fan involved projects as the foundations of the platform grew. Never in my wildest dreams could I have envisaged a year like what 2020 has been, but I’m happy that something so powerful, explorative and mainly fun came out of this crazy year. Working with all of the participants involved in this release has been such a joyful event for me. I’d like to thank them, and all those that submitted parts for consideration, for this release. I love you guys!”


Ferry Corsten & Trance Unity 'Free' is out now, check it out below. 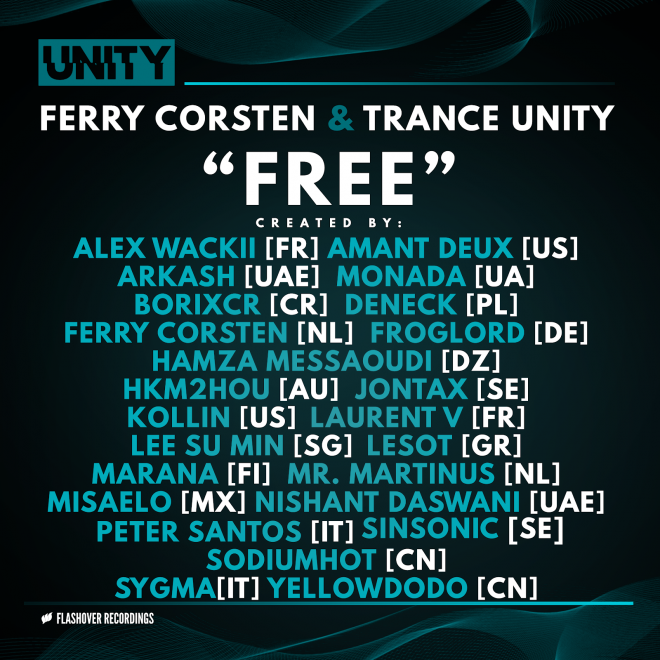