He holds a name that needs little introduction in the world of music. His list of accolades is close to infinite. There aren’t many electronic artists on the planet who can say they’ve remixed and worked the likes of U2, Moby, Madonna, Britney Spears, Massive Attack, The Cure, New Order, The Rolling Stones and The Stone Roses to name but a handful.

Here are a couple more thrills in this legend’s career — he co-produced Happy Mondays’ 1990 classic ‘Pills ‘n’ Thrills and Bellyaches’, was booked as the first DJ to headline at Glastonbury in 1995, he featured renowned writer Hunter S. Thompson on his album ‘Bunkka’, co-writing the theme song for the UK edition of the hit TV series Big Brother. Oh, and he did the official remix for the James Bond theme from Die Another Day.

His most recent musical outing is a recent hip hop-infused dance number featuring Eve, the first single out ahead of his forthcoming album ‘Shine On’. Check out ‘What's Your Love Like’ here.

If you haven’t guessed already, Paul Oakenfold is the legend we’re sitting down over Yum Cha Chats with today, and mostly to talk about his favourite films, and it’s no surprise that some of them include the one’s he’s scored and worked on. Buckle up, Oakie’s favourite film scenes are just as thrilling as his iconic performances. 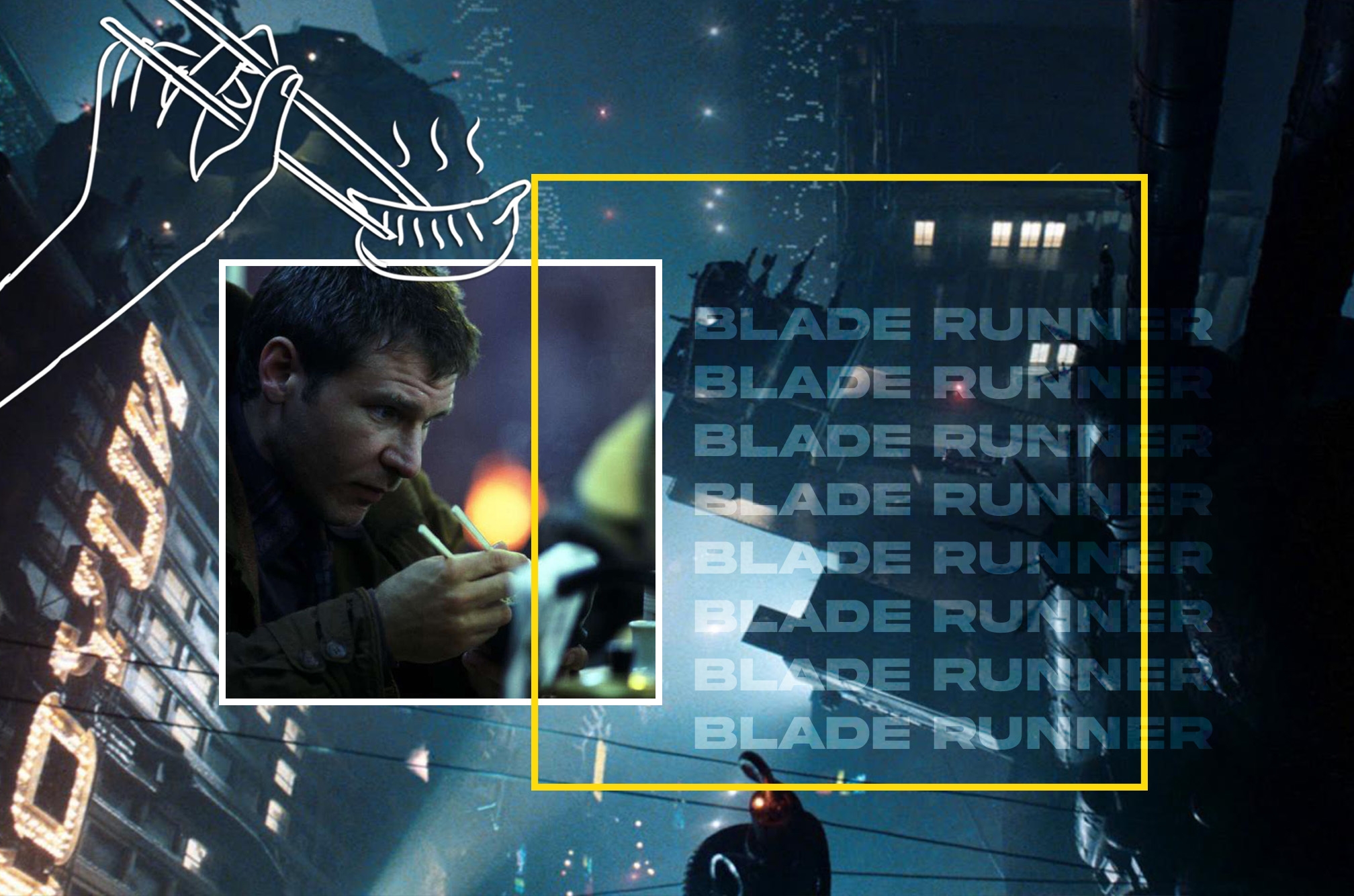 My favourite soundtrack of all time. The movie still lives with me today, it's my go-to to re-watch. Blade Runner 2029 I also thought was a great sequel. 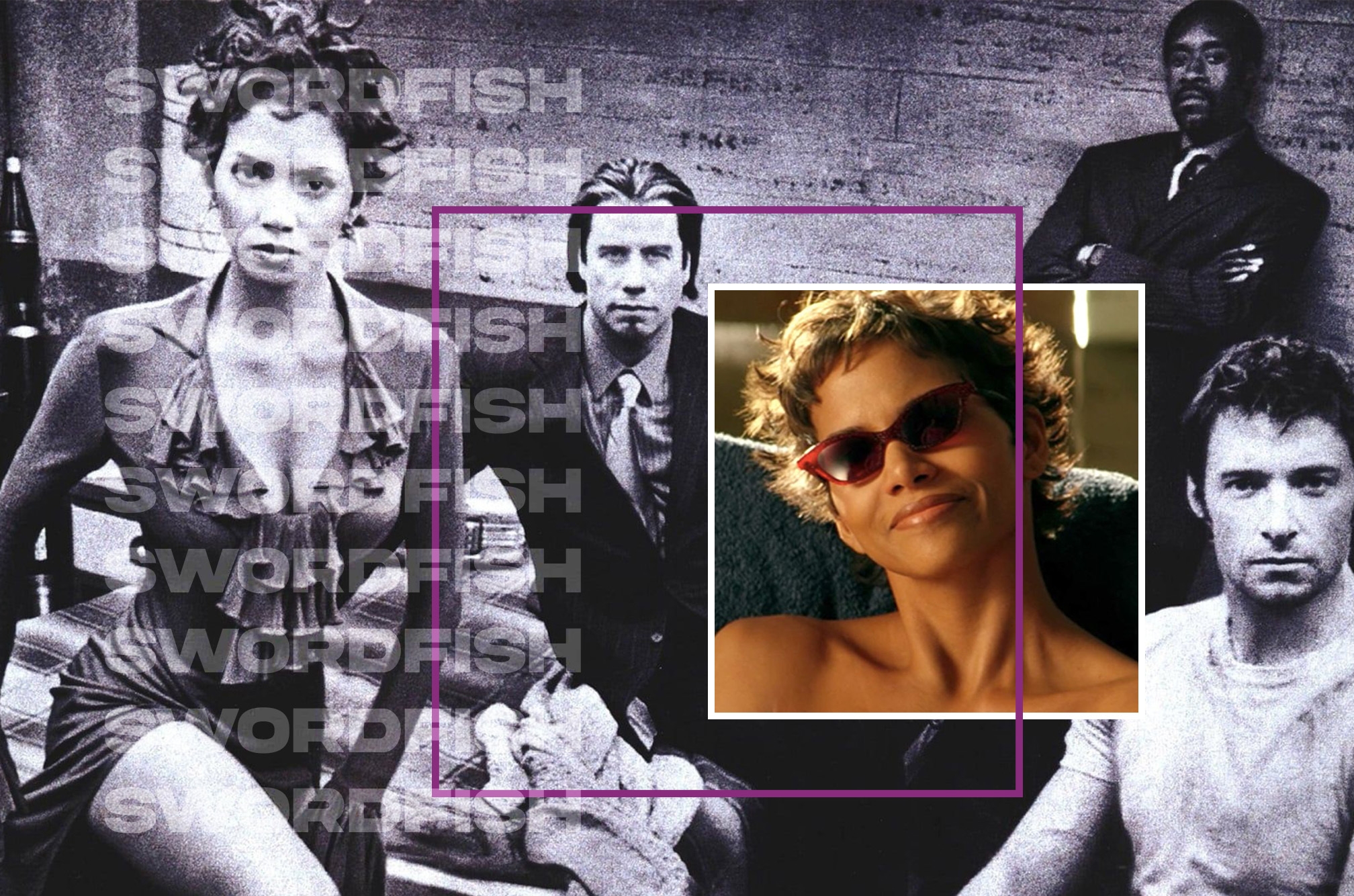 The first movie I scored — it's based on cyber hacking and the music is unbelievable.

PS, go check out the soundtrack! 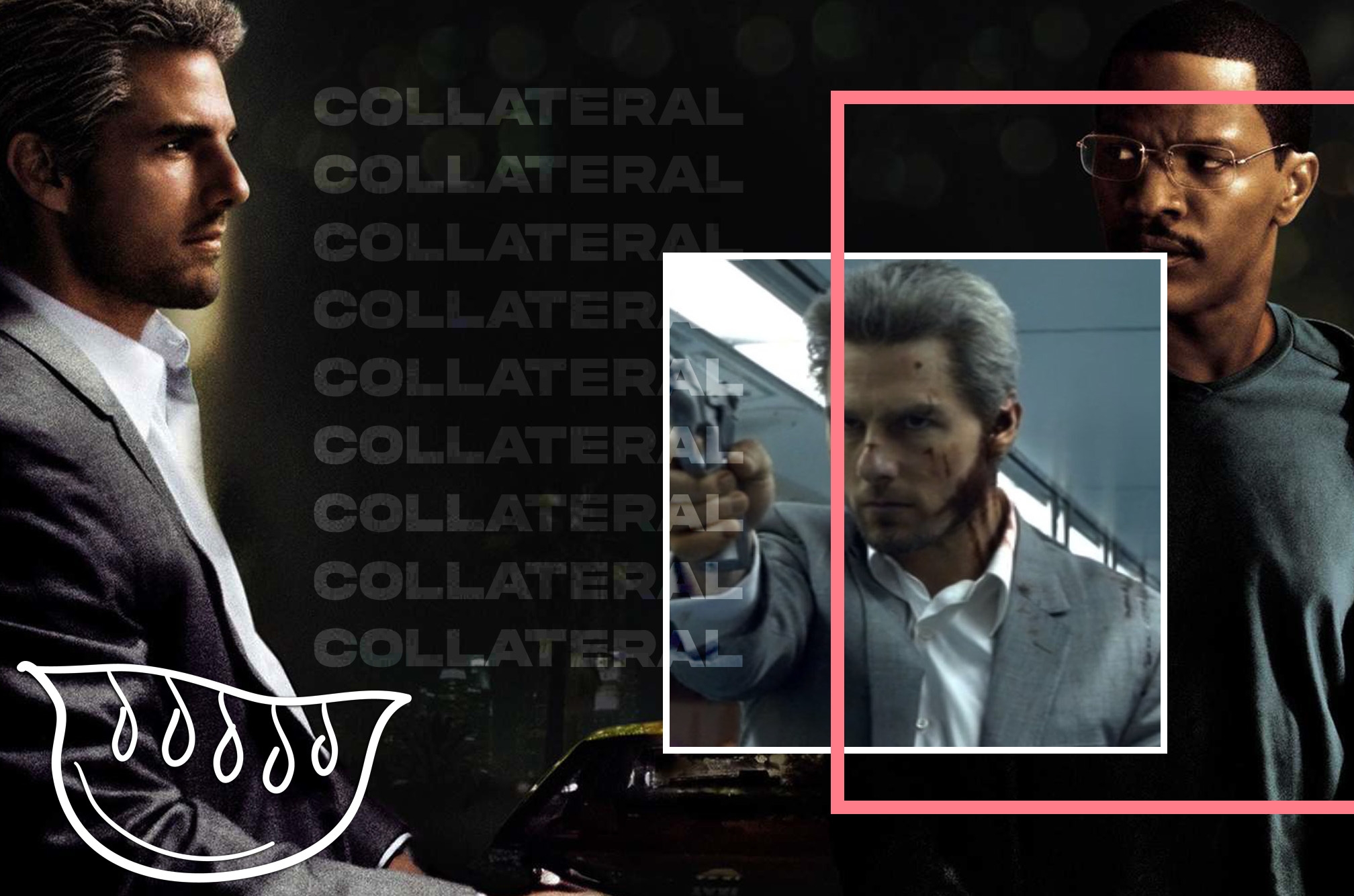 I was asked by Michael Mann to write the big club scene which is a several minute sequence of Tom Cruise in a nightclub.

PS, there's a lot of shooting going on. One of my favourite scenes that I wrote to. 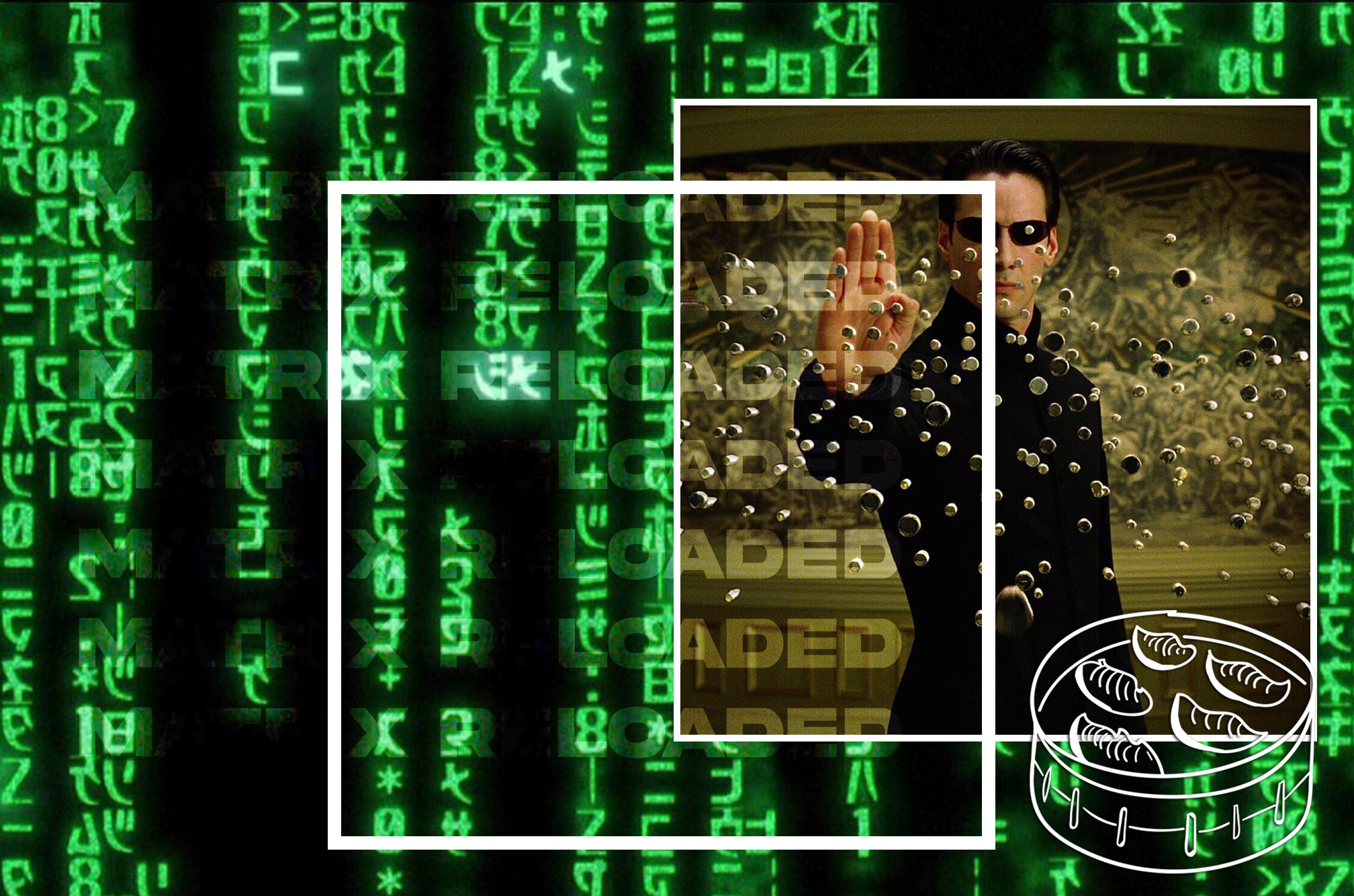 Everyone is familiar with the Matrix trilogy and what a trilogy it was. I worked on various cues for Reloaded and at the time it really was a cutting edge movie. 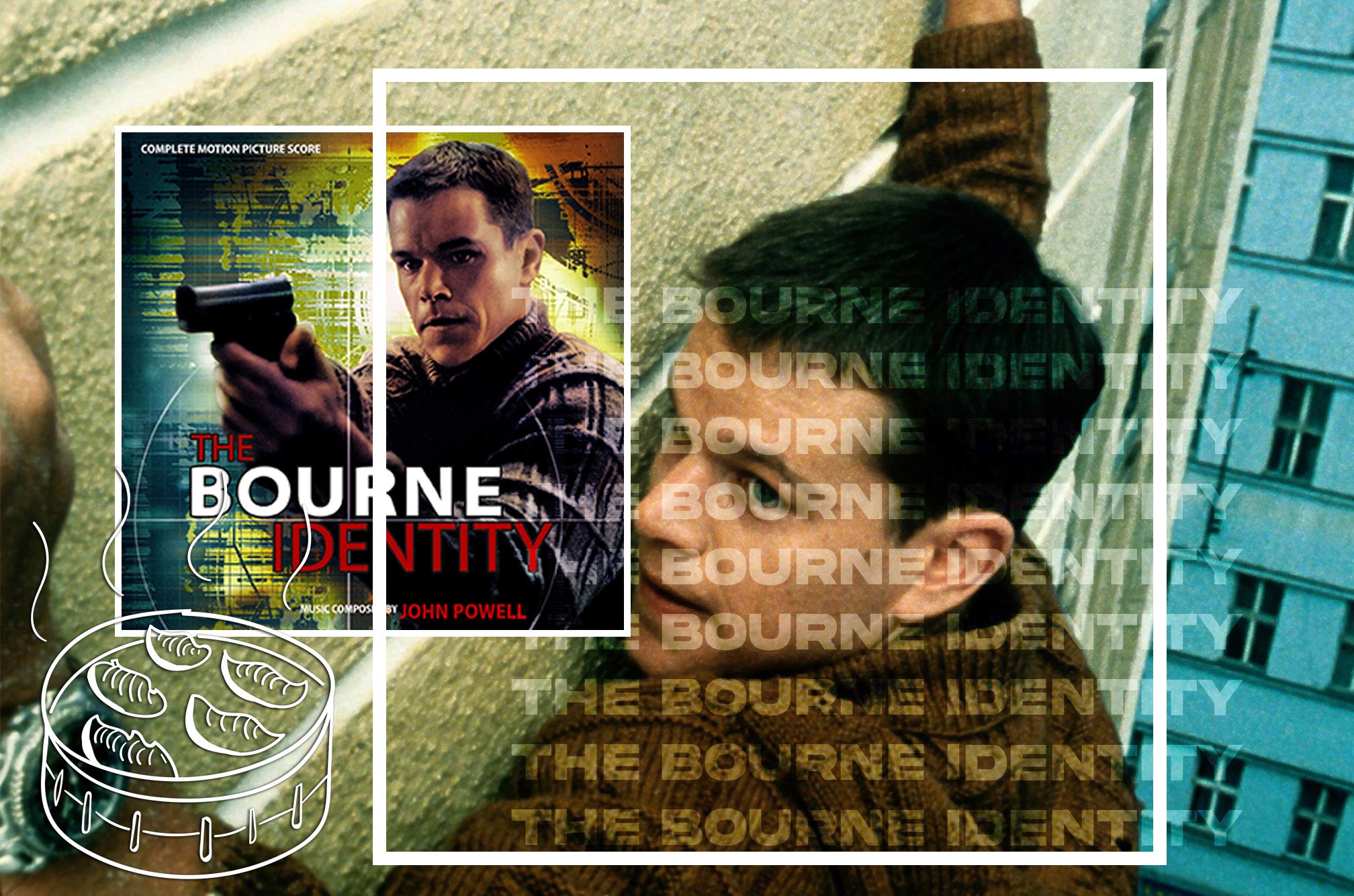 Bourne Identity is everyone's action favourite. Check out the car chase scene set with Paris as the backdrop, where Bourne is driving a mini Cooper. My music works really well with that scene. 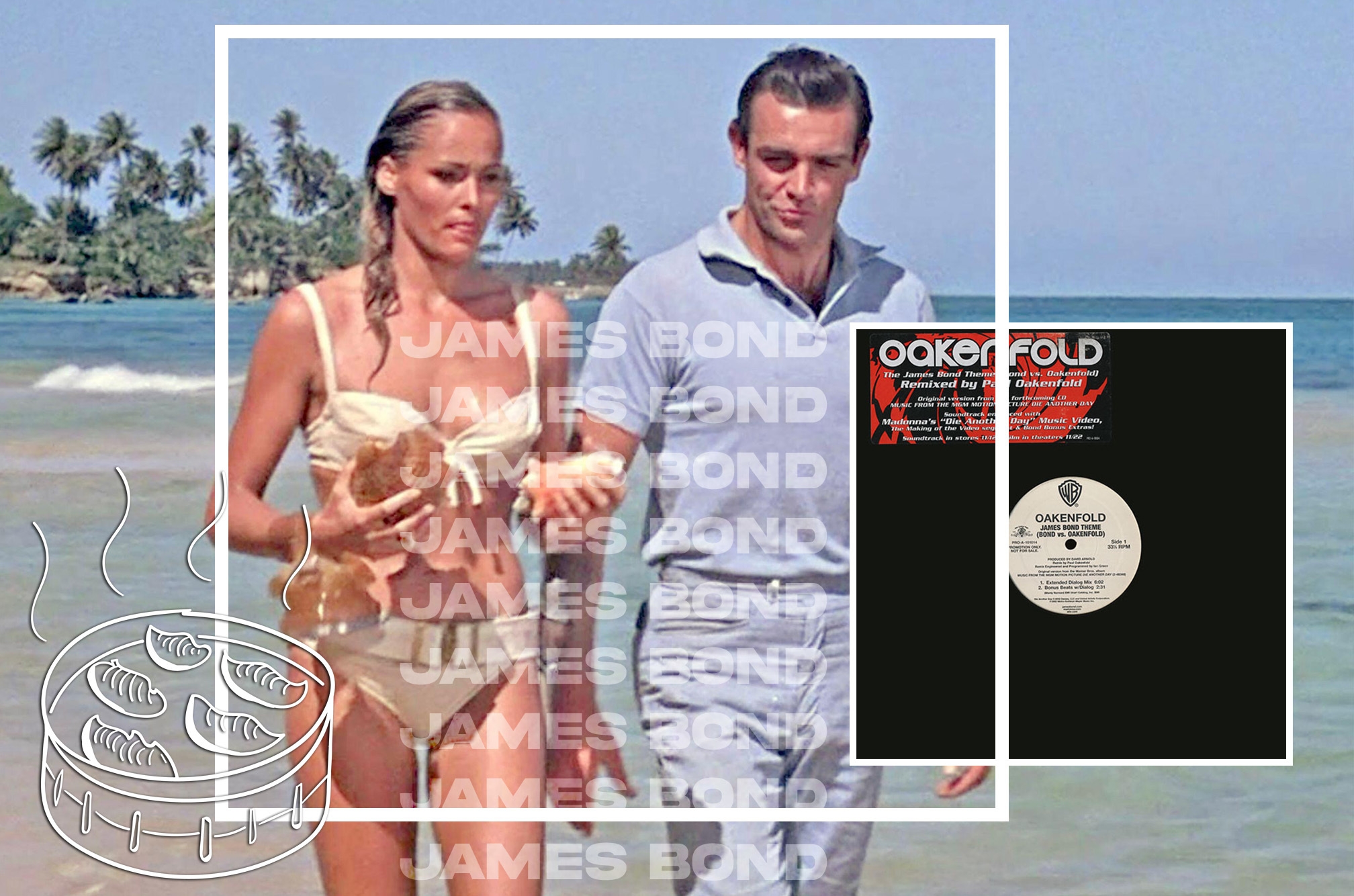 Yes, and the rumours are true that I have been asked to play the next James Bond, but unfortunately I had to turn it down as I'm really busy in the studio. But maybe someday I will be asked to play James Bond's dad.