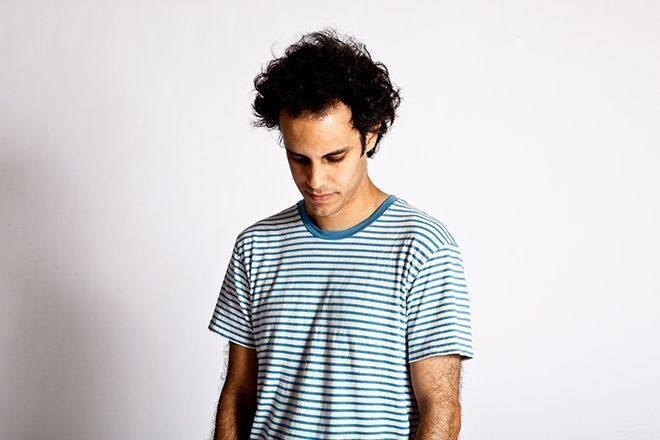 Four Tet has confirmed online that he is planning to release new music this coming week - which he has been teasing in his Glastonbury live set and his BBC Radio 1 Essential Mix.

“Mango Feedback / Watersynth will be released next week” the DJ and producer tweeted last Thursday (August 4), implying that the tracks will be out sometime during this current week (commencing August 8).

This appears to be a double-track EP, comprising of tracks ‘Mango Feedback’ and ‘Watersynth’ - with ‘Mango Feedback’ featuring in Four Tet’s live Glastonbury set, and for his BBC Radio 1 Essential Mix, recorded under his alternative moniker KH.

The producer sued Domino Records last year over the amount that the label were paying him when his music was downloaded or streamed. Hebden and his team were pushing for a 50% fee for streams, while the label defended its 18% rate set in 2001, before the streaming era.

On June 20, the label said that both sides had reached a settlement, saying he “should be paid a 50 per cent royalty on streaming and downloads and that they should be treated as a licence rather than the same as a CD or vinyl sale.”

Read this next: Listen to a playlist with over 500 Four Tet tracks