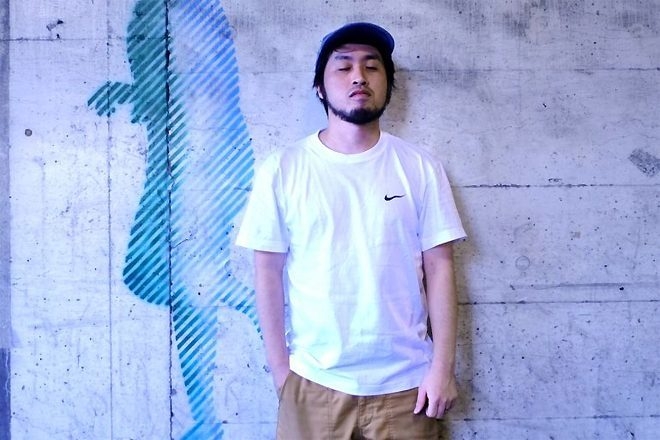 Yokohama based Japanese DJ and producer Foodman aka 食品まつり or Shokuhin Matsuri has released his EP 'Dokutsu' on new London-based label Highball.

It's the DJs first release this year, following his 2019 album 'ODOODO' on Diplo's Mad Decent label. The six-track EP plays on various sonics like clattering percussion and woozy rhythm for an altogether ambient psychedelia, techno and house kind of vibe. This sound has become a hallmark of Foodman's sound, as well as his ability to melt soothing sounds with frenzied beats for an altogether coherent and hypnotic sound.

Listen to the EP and see the tracklist below: 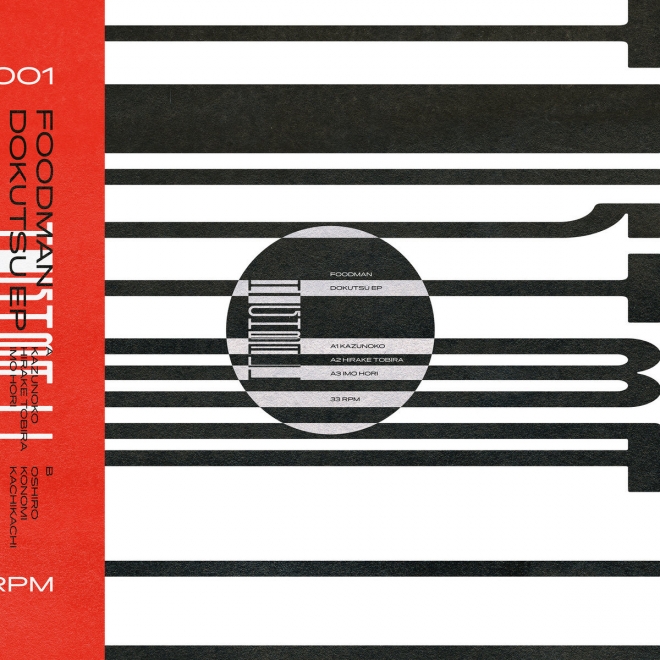 Foodman has been making his name into the globe successfully since he emerged from Japan's nascent footwork scene, which he used as a base to explore a dizzying array of sounds. Big electronic acts such as Diplo, Benny Blanco, Cashmere Cat and HOMESHAKE have also supported the artist's entrance into the music sphere. His releases have been making the cut in several 'best of the year' lists in Pitchfork, Noisey, FACT and Tiny Mix Tapes, and more beginning in 2016. Outside of DJing, the artist also enjoys painting and his press image, shown in the picture below, is a self-portrait. 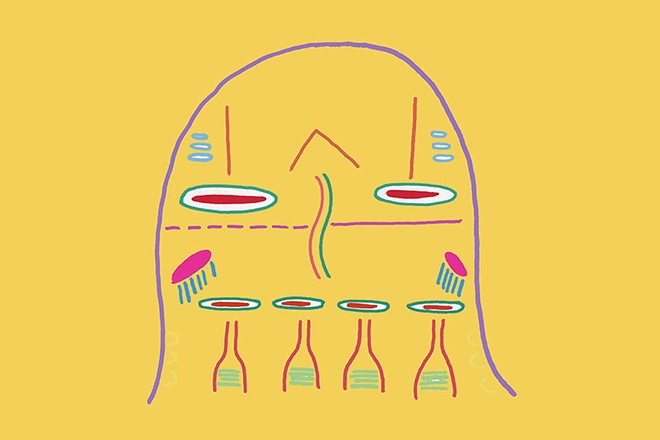 From his entrance into the music with a 2012 set called Shokuhin, released on Giant Claw's Orange Milk label, to his Mad Decent approved ODOODO, over the years Foodman has run the gamut through all kind of music including Okinawan folk to J-Pop to d'n'b and even classical, fusing them into a sound and style that you could only call his own.

Based in London with a yearly stint in Japan, Highball is a new label that will focus on exporting forward-thinking Japanese music. Dokutsu is the label's first release and Highball's second project will come from BRISA and Shigge's Fukuoka-based live performance project, Ohnesty.

'Dokutsu' by Foodman is released on March 6 via Highball. Listen to it here.