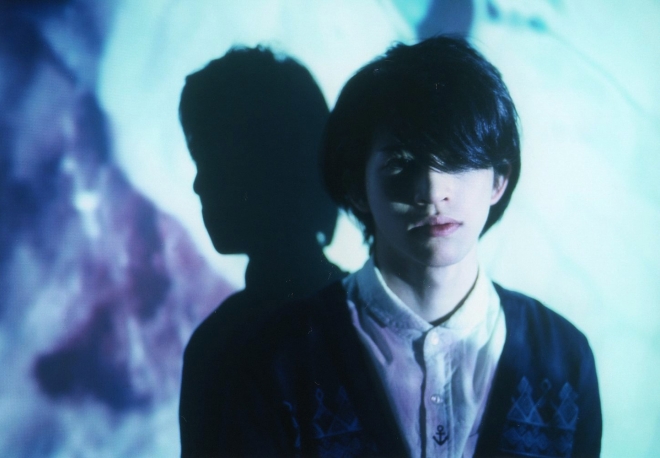 New-generation Japanese beatmaker Linn Mori broke his silence last week with an announcement of his upcoming 15-track album to be released in May. Following that, he teased the album with a dreamy lo-fi title track for your listening pleasure.

The album is called 'Digital Church’, which is not at all related to a Christian church but is instead a metaphor for a way of life, and in it, Linn interlocks natural sounds for organic-sounding percussion, using sounds like trees, fire and water layered over his own rhythmic beats. The style is intended to help people understand each other's beliefs by colliding and mixing together.

Listen to 'Digital Church' below:

The album also features two remixes, one from French-born producer Lex (de Kalhex) and Canadian-born but Tokyo-bred producer Fitz Ambro$e, as well as a track sung by Muraka Takafumi, the lead vocalist in 'FILMREEL'.

Linn Mori's talent has been receiving high appraisal since his debut. In 2017, he was chosen to produce a solo album of renowned Japanese rock band RADWIMPS's vocalist Yojiro Noda. During that time, he also stopped creating his own music for a few years while he relearned music theory from scratch so he could better arrange musical instruments in his music. This album will mark his return into the world of music, which is completely different from what it used to be. Listen to his previous work here: 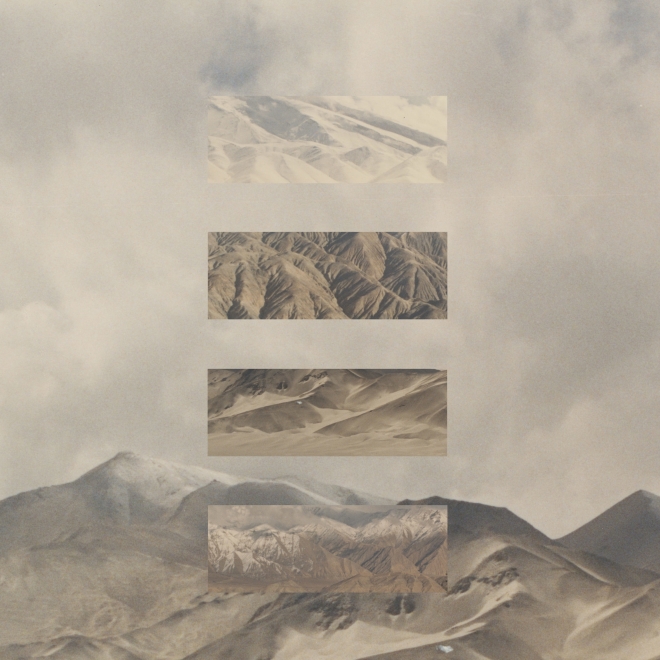 ’Digital Church‘ by Linn Mori will be released on May 15 on Rockwell’s product shop. Pre-order the album here.