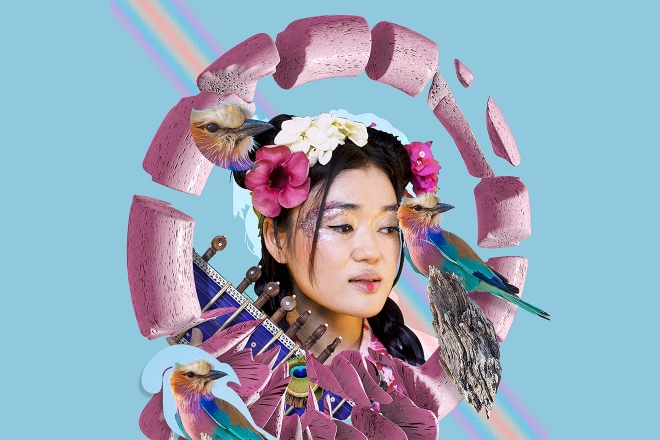 Tokyo-bred producer, composer, DJ and tabla player, Noriko Shakti breaks all cultural barriers and premonitions… through music. Her latest single from her forthcoming ‘Reunion (Saikai 再会)’ EP has already got us excited about the future of this generative artist.

Noriko moved to India to excel as a professional tablist, and is now based in Goa. The process of adapting to the move from Japan to India has been a major influence on her studio productions, and her latest single ‘Shanti Protocol’ fits right at home in her iridescent music identity.

Read this next: Watch: Kiss Nuka manifests the feminine divine energy of 'Dakini' into an artistic music video 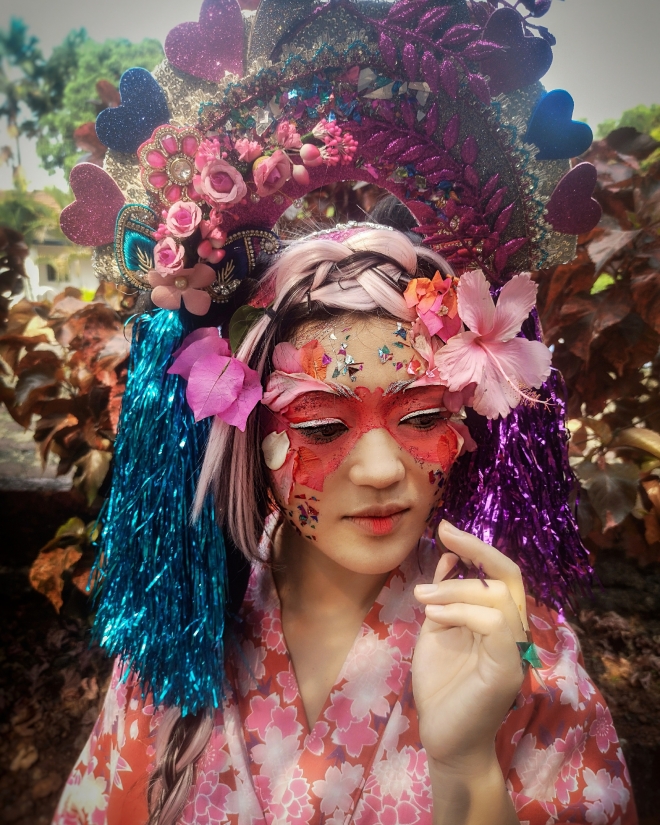 Whilst ‘Reunion (Saikai 再会)’ EP is to be told and heard as a next chapter in Noriko’s story that began with her debut release ‘WITHIN the Time and Place’, the percussion-led calmness of ‘Shanti Protocol’ is essentially a story within a story.

According to Indian mythology, Vedic mantras and the associated developed sciences were handed down to humans by aliens; extraterrestrials if you must. ‘Shanti Protocol’ initiates the ‘Reunion’ where we humans meet our ancestral aliens once again. Shanti, meaning inner peace or harmony, signifies the status quo between the beings from two different worlds, and to complement that part of her philosophy, Noriko invited Kolkata-based sitar musician Kaushik for 'Shanti Protocol', who she met during her initial academic pursuits in Indian classical music.

Blending time and culture through sound, 'Shanti Protocol' sweeps through layers of talking drums reminiscent of historic conversations that may have happened between aliens and humans. Have a listen to ‘Shanti Protocol’ below.

There’s an unparalleled wholesomeness about Noriko’s attitude towards music, and her confident embrace of two widely different cultures. Whilst she’s been embedding herself in the local scene and currently based in Goa, her forthcoming ‘Reunion’ EP is on track to impress her growing audiences outside of India.

'Shanti Protocol' is out now on soulfulxnature, and available on Beatport here.

The next single to drop is ‘Round Eyes’ on May 4, and you can expect a full release of ‘Reunion (Saikai 再会)’ EP out on May 11.