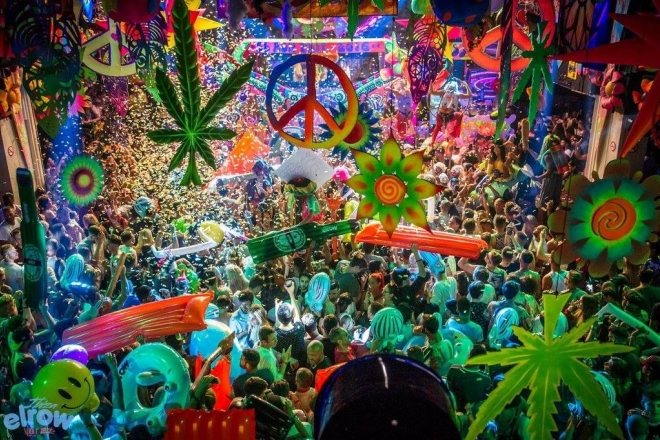 Last month we announced that Spanish super-promoters elrow were on the road and would be making their zany Asian debut in Indonesia this year.

We now also know that the stage will be headed by none other than master of minimal Richie Hawtin with Loco Dice, Chelina Manuhutu, Marc Maya and Toni Varga also on board for the immersive, unique and carnival style show.

They will bring with them to Indonesia their well loved Psychedelic Trip party, known for setting guests off on a mind-blowing, groovy and astral trip to the sixties. Clubgoers have come to expect the wildest hippy commune ever with bare foot dancing and living amongst the summer of love with kaleidoscopical painted vans and peace signs.

"In true hippy style nobody's going to tell you what to do, except to open up your mind and your third eye," the organizers have said of the concept. 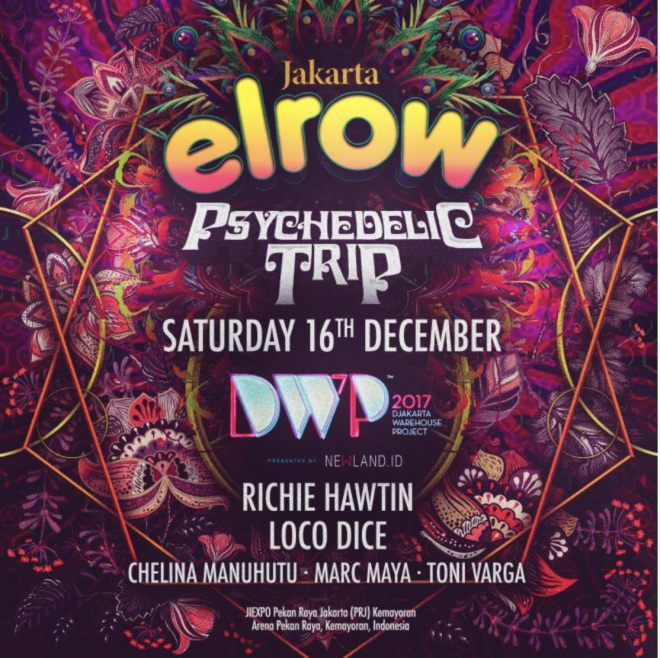 Check out a video from the Psychedelic Trip concept executed in Ibiza below.

Elrow won Mixmag's ‘Club of the Year’ in 2016 but they are actually more than club, they do outrageous events, stages and festivals all over the world and are known for their extravagant and over-the-top productions helmed by some of the biggest names in house and techno. The partnership well suits Djakarta Warehouse Project, which is organized by Ismaya Live, as last the festival became Southeast Asia’s largest two-day festival when it hosted an impressive 90,000 festivalgoers over two days.

Djakarta Warehouse Project returns this year for its 9th iteration on December 15th & 16th with the elrow takeover slated for Saturday the 16th.