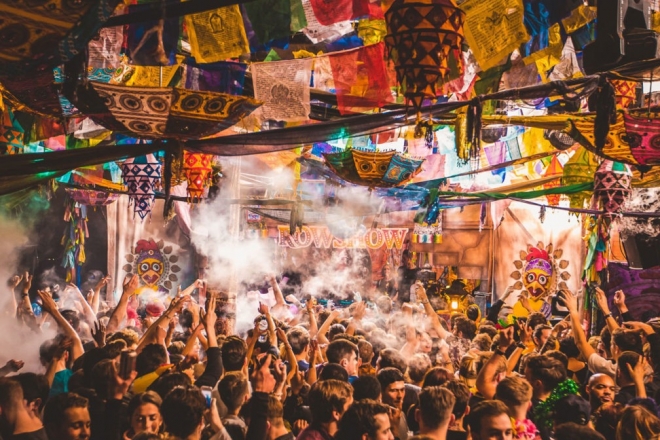 For the first time ever, super-promoters Elrow will be hosting a stage in Asia at Djakarta Warehouse Project in Indonesia.

Elrow won Mixmag's ‘Club of the Year’ in 2016 but they are actually more than club, they do outrageous events, stages and festivals all over the world and are known for their extravagant and over-the-top productions helmed by some of the biggest names in house and techno.

The line-up for the Elrow stage has not yet been released but the announcement came with the second round of artists to play that will play the event and that includes Flosstradamus, Richie Hawtin, Loco Dice, Zeds Dead, Robin Schulz, Steve Aoki and more joining previously announced acts like DVBBS, Flume, Galantis, Marshmello, NWYR and R3HAB with music spanning hip-hop, trap, techno, deep house, big room and everything in between. 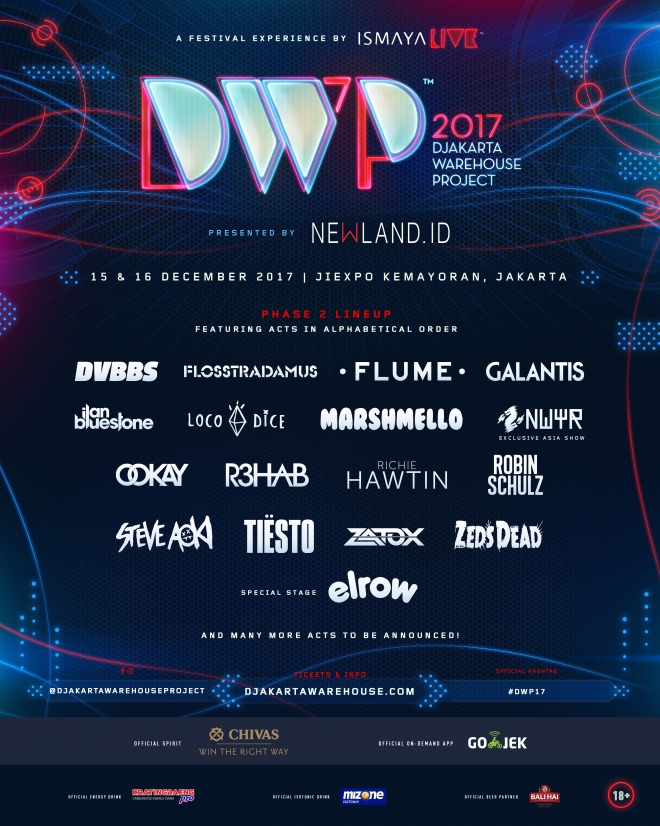 The festival, which is organized by Ismaya Live, announced last month that it would return this year for its 9th iteration on December 15th & 16th.

Last year the festival became Southeast Asia’s largest two-day festival when it hosted an impressive 90,000 festivalgoers over two days, having come a long way from humble beginnings with only 2,000 in attendance at its debut event called Blowfish Warehouse Project.