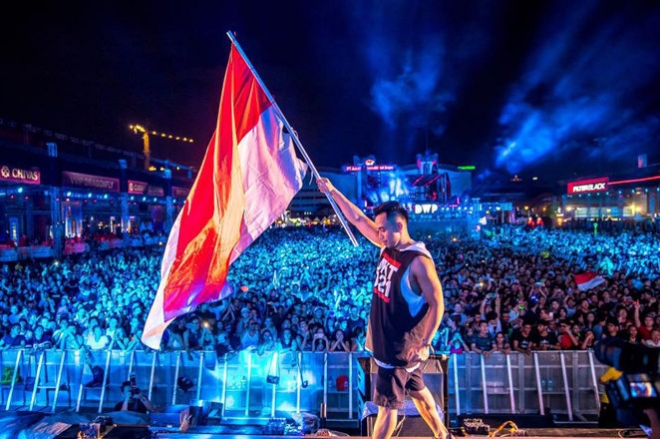 Djakarta Warehouse Project has added another fresh element to its experience by pushing a new genre of music in a big way. Hip-hop will play a significant role at the event this year as Rich Chigga is set to return to his motherland along with other 88 Rising acts Keith Ape, Joji and Higher Brothers for a showcase. 88 Rising is the Asian-American management and media company that is making waves for pushing some hard-hitting Asian talent to the world. American Grammy-nominated rapper Desiigner is featured on the hip-hop heavy line-up.

Other additions in the world of electronic music include Sander Van Doorn also appears on the new bill under his Purple Haze alias along with Vini Vici and David Gravell, which all but ensures a steady stream of trance flowing through the event.

The line-up now includes a total of 26 international acts, seven regional acts and one special stage presented by Elrow making this edition of the festival the biggest yet. And still, more acts will be announced in next few weeks leading up to the day of the festival including the highly anticipated Elrow line-up.

“Let the spirit of diversity unites all of us dance music lovers of different sounds and genres with one common goal; to celebrate life,” the organizers have said of its sundry line-up.

See the entire line-up to date below. 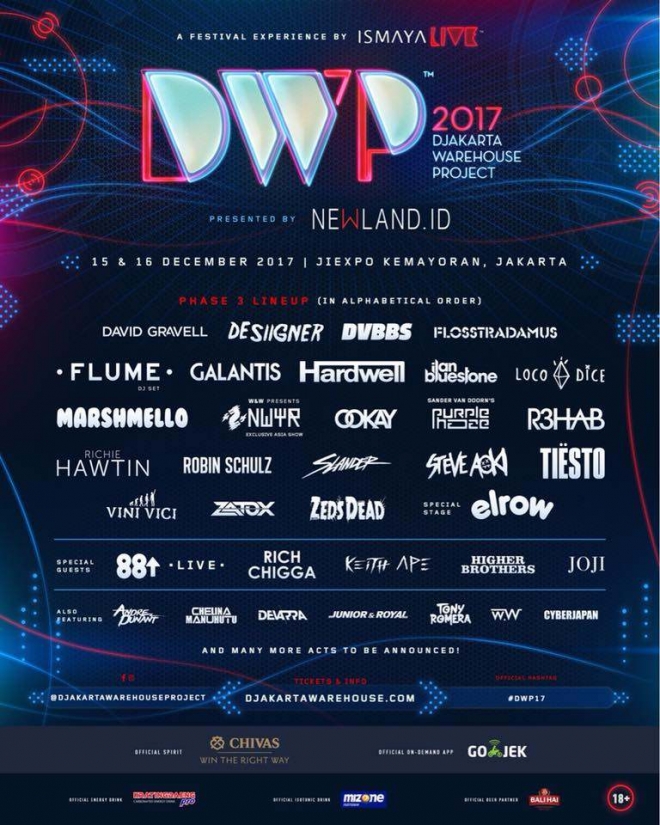 The festival, which is organized by Ismaya Live, announced earlier this year that it would return this year for its 9th iteration on December 15th & 16th and last month confirmed that Spanish super-promoters Elrow will be hosting a stage at the event for the first time ever.

Last year the festival became Southeast Asia’s largest two-day festival when it hosted an impressive 90,000 festivalgoers over two days, having come a long way from humble beginnings with only 2,000 in attendance at its debut event called Blowfish Warehouse Project.