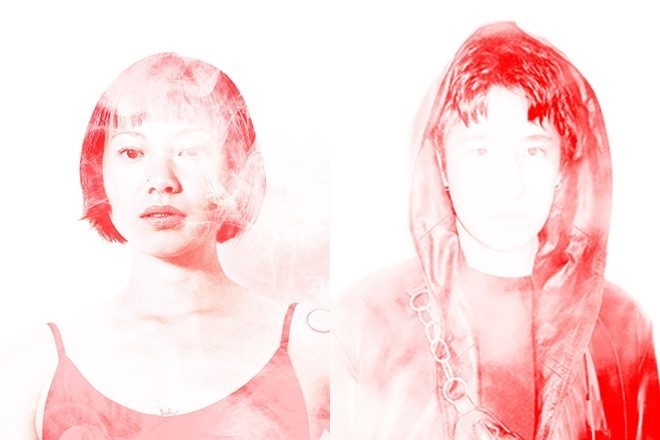 Eastern Margins might be based out of London but the newly minted label has been making some noise on both sides of the sea this year and is shaping up to be portal into a new world of unheard voices in Asia. The label burst onto the scene this year with a promise to showcase the sounds margins of East and Southeast Asia and its diaspora. The label’s first release came in February via a stargazing debut EP from Ill Japonia called 'Ill' and placed a marker in the sand for all challengers.

Now comes ‘Unsleep’, the debut collaboration between NYC’s Laenz and Tokyo luminary T5UMUT5UMU. The five-track EP arrives on November 6 and is described as “part reaction, part counter-narrative to the frayed edges of our bleak reality”, showcasing shrill vocals and a blend of rough-edged and dreamlike production delivered as an experimental dreamscape melted from 2020’s charred blossom.

In a quote accompanying the EP, the artists said of the production: “Imagine a pair of chopsticks submerged into a glass of water. They appear to be bent by refraction of light. While veritably straight, this encounter gives credence to the mental image of curved chopsticks. At times, we process this temporality into a dream state, a safeguard against a dissipating world. Yet when transience is incongruous with our wakeful states, dreams, clung to for their impermanence, uncover a reality that is just as illusory."

Have a first listen below:

‘Unsleep EP’ is out November 6 via Eastern Margins. Preorder it here.