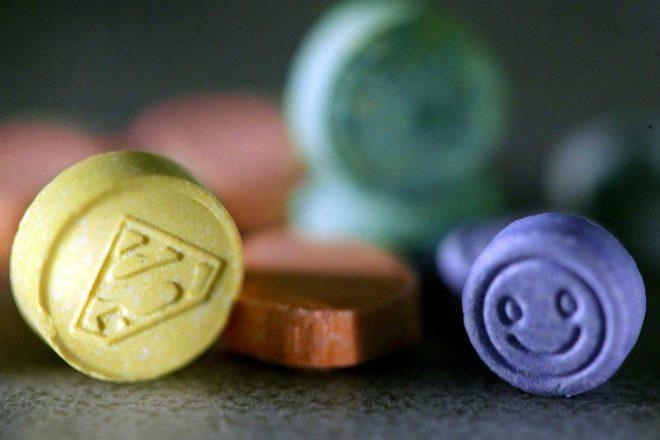 Drug testing facilities at festivals create a safer environment for attendees, new research from The Loop and Liverpool University indicates.

The research, published in Drugs, Habits and Social Policy, analysed the provisions available to "hundreds of thousands" of festival attendees between 2016-2018.

The study looked at both the "positives and negatives" of providing drug checking, concluding that facilities did not result in an increase in drugs on-site.

Instead, it found that two-thirds (61%) in its focus group of 250,000 people who used The Loop in 2018, disposed of drugs if they were unsure about the contents.

Read this next: The Warehouse Project aims to make dancefloors safer with new in-app welfare features

The study also notes that at the seven festivals analysed with drug testing services there were no drug-related deaths.

In response to the report, the mother of an 18-year-old girl who died after taking high-strength MDMA at a music festival in Portsmouth said that drug testing could have saved her life, the BBC reports.

Georgia Jones died after attending Mutiny Festival in 2018. Her mother, Janine Jones, suggests services such as The Loop could have helped Georgia understand what she was taking.

“If testing was in place, she could've got her pills tested,” says Georgia’s mother, Janine. “She would've got advice on how to take her pills safer and the strength and purity of her pills as well.”

Georgia’s pills were found to be “pure”, but “extremely high strength” following testing after the event. Another young adult, Tommy Cowan, aged 20 died at the same event after taking drugs.

Read this next: Thailand aims to relax laws on magic mushrooms for medical use

In 2018, the same year that Georgia died at Mutiny Festival, The Loop’s drug testing service was only in place at seven festivals across the UK. As of 2022, a large percentage of festivals now employ drug testing and harm reduction services.

The Loop director Fiona Measham explained that the service has surveyed 4,240 UK festivalgoers over the course of three years in new research.

“People can come along, take samples of concern - they get tested in the lab and get confidential advice and information,” she Measham explains. “We found people wanted to use the service, they queued up to use it in all weathers, and they were willing to do that for several hours.”

Find out more about The Loop here.