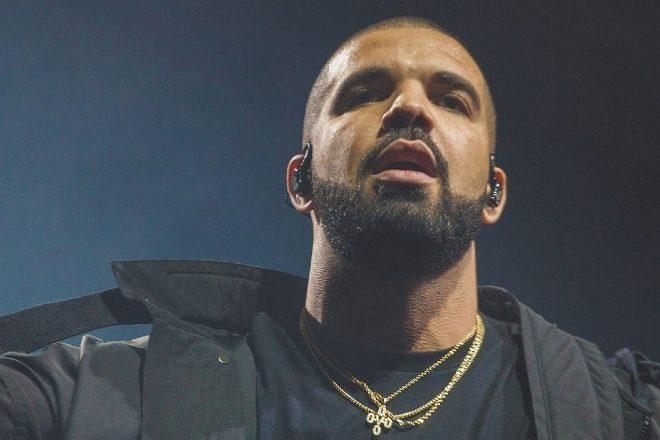 The LP is 14 tracks long and follows on from 2021's 'Certified Lover Boy', and it was executive produced by Drake, Noah “40” Shebib, Drake’s manager Oliver El-Khatib, Noel Cadastre, and Black Coffee.

On June 16, the rapper unveiled his new album on Instagram. "7th studio album 'Honestly, Nevermind' out at midnight," the post simply said, alongside a photograph of the album art.

He followed it up with a post that included the tracklist. Drake debuted the new album on his SiriusXM Sound 42 show Table for One early Friday morning.

The album is heavily house-influenced, with elements of tech-house shining through. This sets 'Honestly, Nevermind' apart from predecessors such as 2018’s 'Scorpion' or last year’s 'Certified Lover Boy'.

The album's only featured artist is 21 Savage, who appears on the album's final track, 'Jimmy Cooks.'

“I let my humbleness turn to numbness at times letting time go by knowing I got the endurance to catch it another time,” Drake wrote on his Apple Music page for 'Honestly, Nevermind'.

“I work with every breath in my body cause it’s the work not air that makes me feel alive. That’s some real detrimental shit but that’s that shit my perfectionist mind doesn’t really mind because no one knows whats on my mind when I go to sleep at 9 & wake up at 5—unless I say it in rhyme.”

The new album follows the rapper being pictured in the studio in March of this year. There were rumours that he was working on new music as a result of this, but nothing was confirmed at the time.

On social media, fans have expressed their views on the project, with many people expressing astonishment at the album's surprising style.

Check out some reactions below:

Drake is so unserious why does he have an oontz oontz song with bed creaking mixed in????

Drake is a couple years away from a garage album

When you realise Kanye said he always wanted to do dance snd house album so drake did it before him #HonestlyNevermind pic.twitter.com/o90NtYb0hO

Drake releasing a House album was not on my 2022 bingo card and honestly I'm living for it pic.twitter.com/ExFUBqX23C

drake got my hips swaying like a bad bitch

Drake just dropped a surprise tech house album with some poolside anthems and I’m not mad.

'Honestly, Nevermind' is out now on all major streaming platforms. Listen to it below.