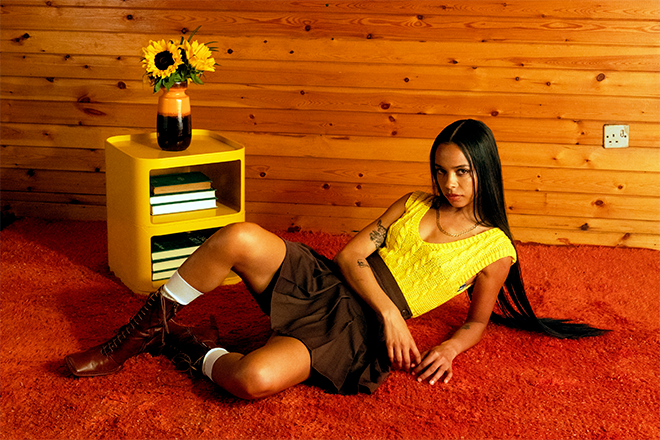 The 12-track LP will be TSHA's first full-legnth release on Ninja Tune, following the successful release of her 2021 EP 'OnlyL' on the same imprint.

Read this next: The joy in music: TSHA's timeless house is inspired by heartfelt connections

The album news comes straight off the back of her debut fabric presents mix, a generous foray into '90s dance, UKG and techno — highlighting artists such as UNCLEKNOWS, Para, Sally C and Tom VR.

Much of the record is inspired by TSHA herself, being a Capricorn: “I like to identify with some of the positive characteristics of a Capricorn: the hardiness and the work ethic… but also the sensitivity,” she explains.

Read this next: TSHA selects five producers who will define the next generation

'Capricorn Sun' will drop on LP/CD and digitally on October 7 2022.