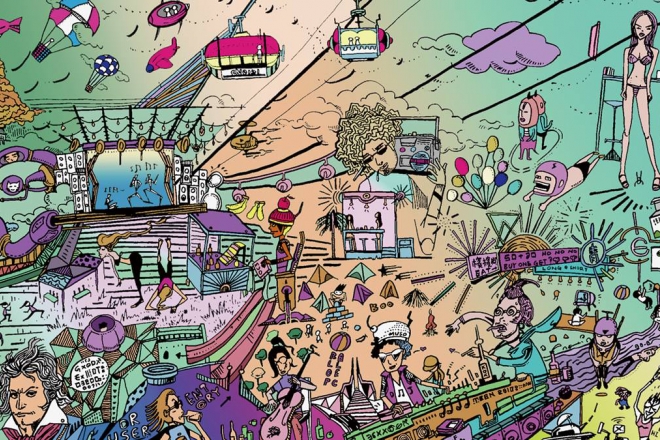 Smoke Machine has just cut the wait for Organik in half with the introduction of Spectrum Formosus, a three-day house and techno festival debuting in December. The indoor and outdoor, day and night event will be a completely novel experience for Taiwan as well as for those who have become used to Organik’s format.

Trading in the staggering shores of Hualien for the edges of Taipei, the festival will nestle itself into the green, lush and natural oasis of Xindian while remaining an urban city environment due to its proximity to downtown Taipei. See a picture of the site below. 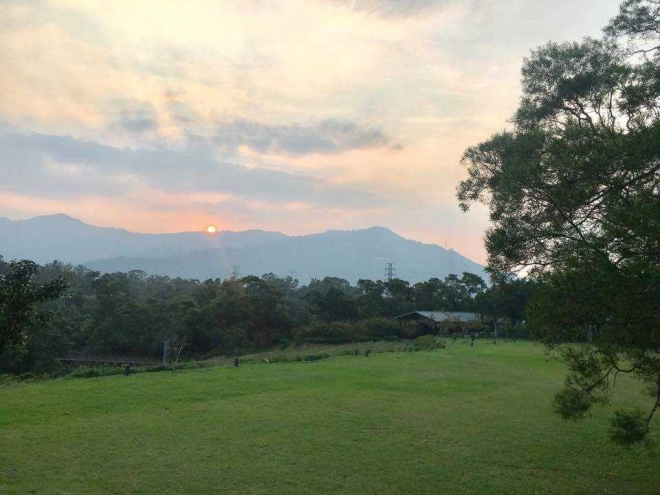 Staying true to its roots, Smoke Machine has curated a line-up of quality electronic music that features artists hailing from Lebanon, Italy, the United States, the Netherlands, Russia, Japan and Korea, that they've described as a “global and well-formed spectrum of both upcoming and established artists.”

But this is different from Organik and different from anything the organizers have ever done before and as such the event will weave into its programming the musical qualities of indigenous Taiwanese music; from local folk artists to contemporary classical musicians, as well as the new generation of experimental electronic explorers.

Smoke Machine has said of its new endeavor: “In an age in which nationalism and closed-mindedness seem to prevail globally, we offer a counter space. A safe space for all of those who support and cherish liberty, openness, love, and inclusiveness. A Space where all are welcome, regardless of race, background, class, sexual preference and gender identity.”

Taiwan, which was formerly known as Formosa and means 'beautiful island' in Portuguese, is oft lauded as one of the friendliest, safest, cheapest, liberal and most beautiful countries in Asia with a strong underground music culture that is often overlooked. We highly recommend a visit to the island and stay a few days extra to check the scene in Taipei.

Tickets start at NT$799 for one day all the way up to NT$2,499 for all three days. While Xindian is easily and quickly accessible from Taipei, for those who wish to camp, which is recommended if you want to full immerse yourself in Xindian’s beauty, passes can be purchased for NT$499. Head to the Facebook event here.

With plenty more acts still to be announced, here is what the line-up looks like to date:

Familiarize yourself with Smoke Machine and their vault of nearly 200 techno forward podcasts here.