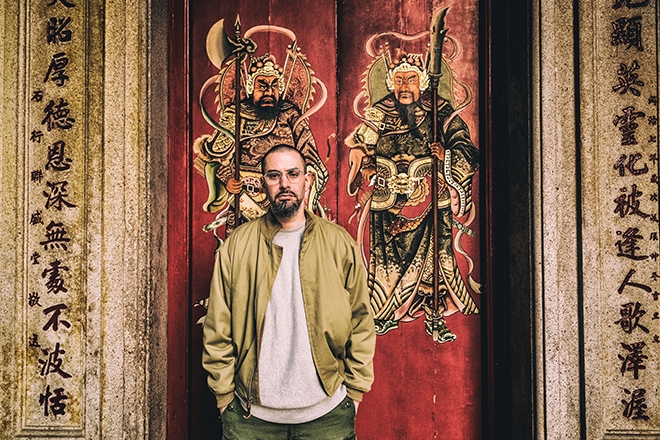 Yasiin Bey (fka Mos Def), Ka, Mach-Hommy, RZA, GZA, Raekwon, Aesop Rock and KRS-One are just a few of the projects DJ Preservation has worked on and turned into audio gold over his deeply illustrious 20-year career. His most recent piece of work can be described as having a rooted sentiment of awareness and aesthetic environment. Over the three years he spent living in Hong Kong, Pres found a way to balance his solitary approach with the rich cultural diaspora of the Cantonese city,

Inspired by what he calls a ‘self-imposed challenge’, every beat on his new album ‘Eastern Medicine, Western Illness’ was contrived from Chinese-issued records he came across while digging in the few records shops in Hong Kong. The cream on top came courtesy of a stellar curation of lyricists including Quelle Chris, Roc Marciano, Nave Blue (aka famed skateboarder Sage Elsesser) and young energy from Hong Kong, rapper Young Queenz.

In a visual portrait of his time in Hong Kong working developing ’Eastern Medicine, Western Illness’, Preservation put together a video which you can check out below.

Preservation took to Hong Kong with cultural vigour, spending a lot of time meandering through the market stalls and hidden knocks off the main market-stall-clad streets of Sham Shui Po, one of Hong Kong’s most authentic and bustling neighbourhoods. This moment of his career as a producer and DJ spans back to his works with Wu-Tang members on the ‘Wu-Tang Meets the Indie Culture’ and with Dr Yen Lo for ‘Day 81’, he was already sampling records from the same shops he visited in Hong Kong back in 1996. But this time, he says, “I wanted every track to be sourced only from Chinese records, which was also an exciting challenge.”

﻿Eastern Medicine, Western Illness is out now on Nature Sounds — digital, CD and vinyl here, and on a special edition double cassette here. Listen to the album below. 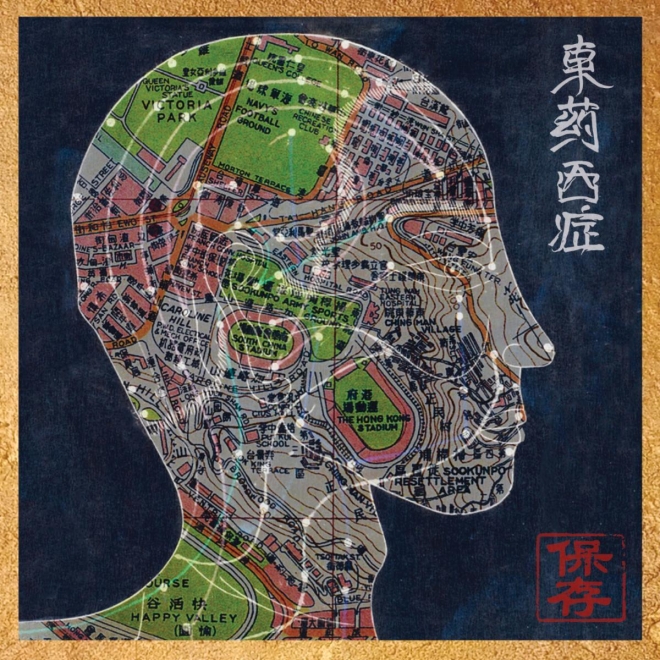