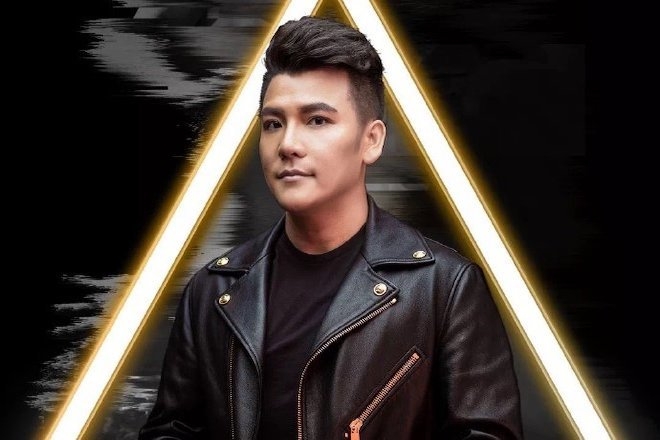 Asian Music Festival (AMF) in Shenzhen recently wrapped up its annual awards on November 17. AMF is an Asia-only event that recognizes new artists and advances in the music industry. Chinese DJ and producer Aryue had a good night, picking up the award for ‘Best Electronic Music Producer Of The Year’. 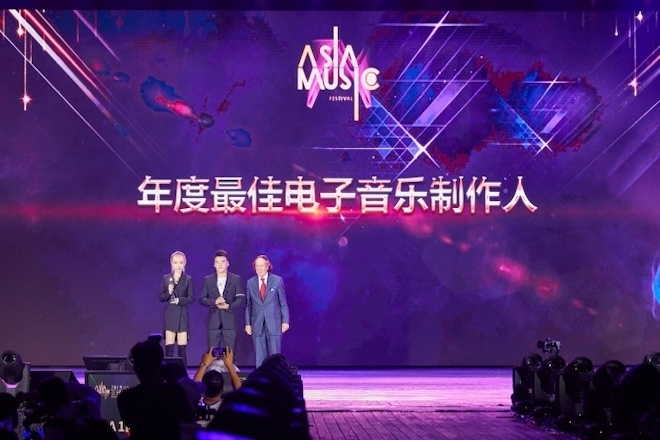 Indeed, Aryue was recognised for his contribution to the advancement and recognition of electronic music production in China, as his tracks have been released on internationally recognized music labels including Armada music, Smash The House and Spinnin' Records. His biggest track, 'Big Party' with Basalto has received over 100,000 views on YouTube and cracked the Armada Music's top 100 chart. Aryue has played over 500 shows and appearances around the world, and is becoming a sought-after DJ at many music festivals and clubs such as Ultra Europe and Amsterdam Dance Event. 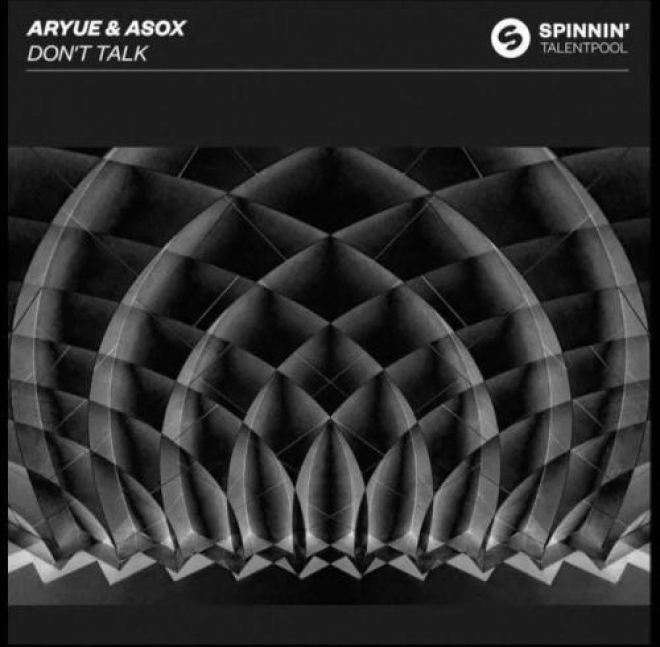 Certainly 2019 has been a big year for Aryue. Besides the accolades at AMF, he has announced his new track 'DON'T TALK (Extended Mix)' with Asox will be released on December 16 on Spinnin' Records.