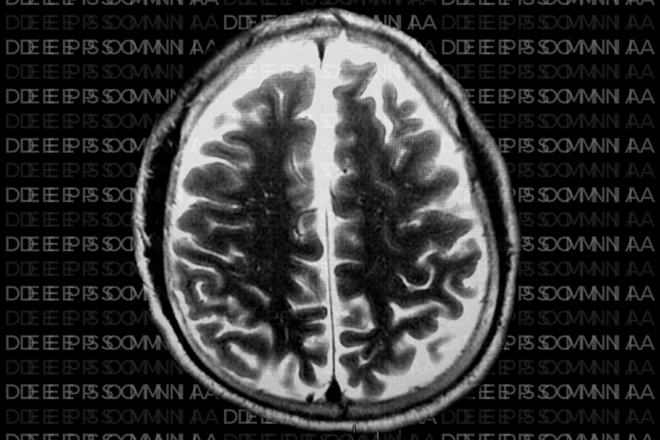 The man behind the multi-genre Asia Music imprint and former resident DJ and booker for Manila’s infamous TIME nightclub (which was shut down by authorities just under two years ago), Alinep has just announced the launch of a fresh new label titled Deepsomnia. the ever-energetic and musically driven DJ has a major obsession with techno, as well as the city he calls home, Manila.

The label’s visual emblem is actually a scan of Ali’s brain, taken during an MRI he had when he suffered from nocturnal epilepsy, Deepsomnia is passion-driven project which he claims as a dedication to the Manila techno scene. The label’s namesake also comes directly from an original production released on Funkfield Recordings in 2012 with a re-release in 2014 on Love International, and which consequently became a record box favourite for the likes of Richie Hawtin.

The label’s agenda is really to focus on his own productions for the first year, setting the musical trajectory for artists to follow with originals and remixes in 2021. When it comes to the labels audio output, expect to hear a wide range of organically recorded sounds, from samples of nature to the cityscape of Manila, encapsulated by driving and hypnotic techno.

To keep things active between releases, Ali will be running the Deepspmnia Radio Show every Monday on In Progress Radio at 10 pm CET, and you can preview the labels first EP titled ‘Moving/Forward’, here.