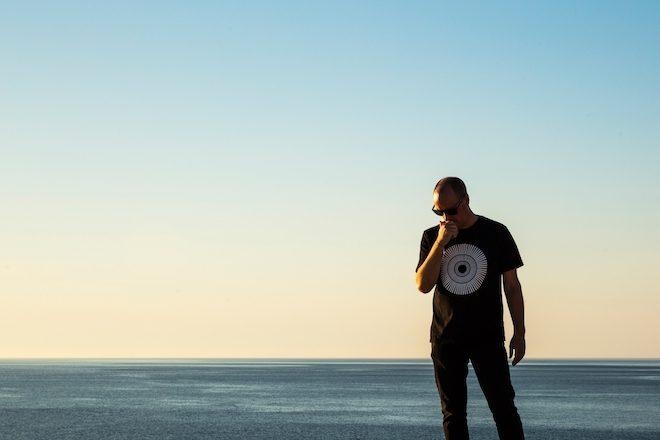 Dee Montero is a busy man at the moment.

Not only has the Belfast-based producer and DJ finally released his excellent debut album ‘Artifacts’ via his own Futurescope imprint - saying that he “feels the time is right to present the album now things are coming back to life" - he’s just followed that up with a new breakbeat-fuelled EP on Renaissance with a killer 8AM remix from Henri.

First-up is ‘Solena’, an undeniable ray of sunshine that positively drips with happy, festival goodness. "Inspired by those epic sunsets and jungle after-parties, it combines organic percussion, ethnic samples and melodic house,” he explains.

Flipping to the second cut, there’s ‘Origins’, which is a very special track that sees Dee reunite with another Renaissance regular, Loew.

“It was so great to be back in the studio together,” says Dee. “Loew and I have been working together since the early 2000’s, releasing 3 EPs on Renaissance, which started my career as a producer."

Read this next: Seoul's Liu Lee revisits a time of love without fear with 90s electro & breaks

Best of all, both tracks celebrate the halcyon goodness of 90s rave culture: "‘Origins’ is an uplifting and retrospective piano breaks track reminiscent of the 90s scene that we both have fond memories of. It was great to be back in the studio together.”

The EP was released on all platforms this week - you can check it out here.