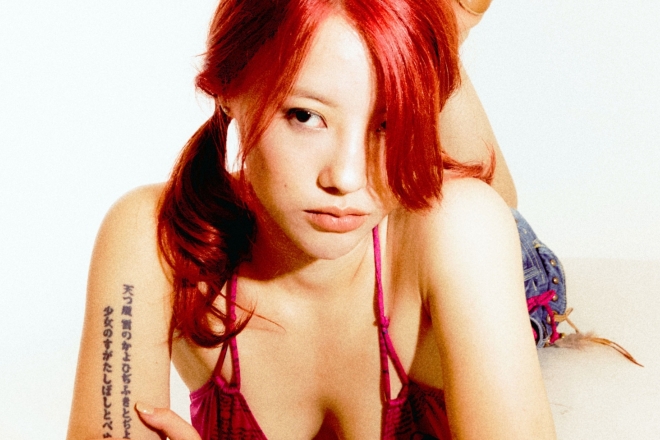 NBDKNW, ideally pronounced as “nobody knows”, started off as a collaborative adventure in 2014 between Danja Gunz and designer Moon to inspire and expand on an offline electronic music community. Danja Gunz started off collecting records and djing in his late teens anbd by the 2010s, he was introducing ghetto style djing in clubs and bars across Seoul — his interests were piqued by lyrically mixing hip hop, baltimore club, UKG and Miami bass. It was his deeper and more technical pursuit that led him to set up NBDKNW together with artist Moon, initially hosting producer Hackathons and DJ workshops in search of fresh talent to collaborate with.

Then the parties started.

The label’s early days consisted of raves in abandoned spaces, and as their following at the events became consistent, they eventually evolved their concepts into the more known clubs in the city including Seendosi, Cakeshop and Seoul Community Radio.

The most recent release on the label comes by way of Liu Lee is pure bass-driven bliss.

With the intention of bringing her more provocative side, NBDKNW’s support behind Liu Lee’s sonic narrative can’t go unheard — the refined EP is a real testament to Liu’s introspective approach where she attempts to voice out her growth in life, and not hide from it. All five tracks resonate with the sanctity of the 90s rave period, when expressing love was done without fear.

Liu Lee [Jasmine] drops on 28 October NBDKNW. Have a listen to Elastic (feat. Kollin Ga) below and pre-order your copy here.