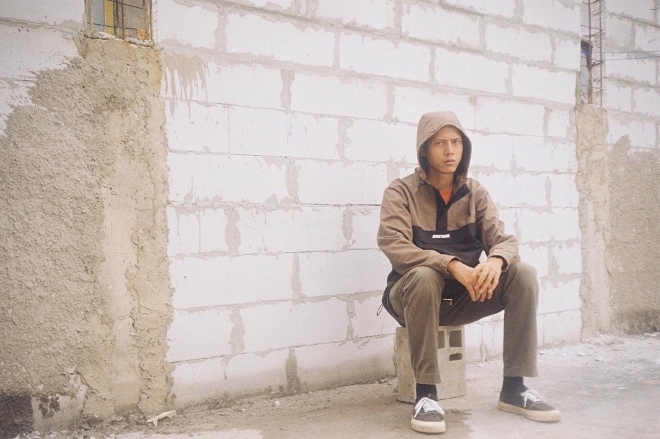 Welcome to Indonesia, where music often comes laden with culture and laced with intricacy. There is a lot of eclectic music to discover in the country of 270 million, you just need to know where to look — and that's the mission of Dead Pepaya.

For the first instalment of Bunga Elektronika, they feature Fyahman, a Jakarta-based music geek who relishes in obscurity, and Xin Lie, a punk in the truest sense of the term from Bandung.

Clashing the two artists together yields exactly what one would expect — a heavy combination of rakish rave tools. The duo navigates through the world of percussions from “the internet to the traditional Sundanese performance art showcasing a group of horsemen".

“By focussing on Indonesian local talents, this series aims at bringing obscure electronic pieces to life,” says Dead Pepaya of the new series.

Bunga Elektronika follows in the footsteps of a previous compilation by Dead Papaya called ‘Moda Ekuator’ which showcased the uncharted rhythms of Indonesia’s post-club electronic music by the local alternative dance and experimental scene.