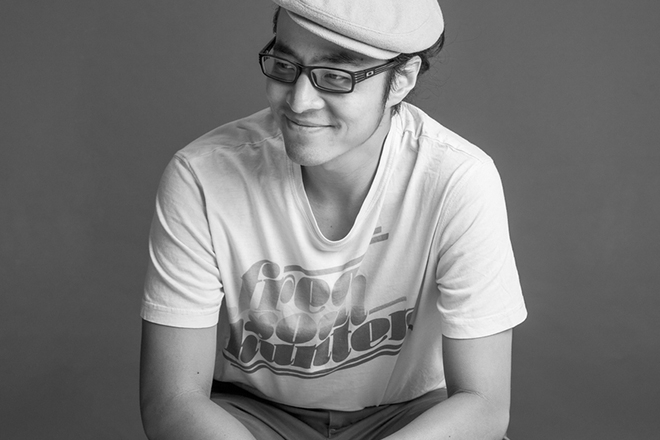 House music is a global language, and the story behind this release brings us real joy.

This particular release on DO IT NOW Recordings brings together South Africa, Vietnam (via Switzerland) and Hong Kong.

Swiss-Vietnamese DJ and producer MAQman, who we have previously featured on Mixmag Asia Radio’s Soulful Series, has been stuck out in Switzerland and away from his usual abode in Saigon.

But he’s been spending his time wisely, playing regular shows and podcasts including a residency on GOGO Music Radio Show as well as guest appearances on Abstractions Music and other shows. And it was through his selection for these shows that the new release unfolded.

MAQman tells us how 'Better Days' came together, "I noticed Aquadeep & Veesoul music releases during the first period of worldwide lockdowns while digging deeper. I started playing many of their tracks on my shows and podcasts, charting them and it was only natural our path would cross through social media. They approached me to work on a soulful song and I said yes right away after hearing it. I added drum programming and contacted Jezrael Lucero in Hong Kong to replay and add keys and bass to it. I am currently working on another song from their forthcoming album".

'Better Days' is a sweet tale of a solid groove that was produced around the world. 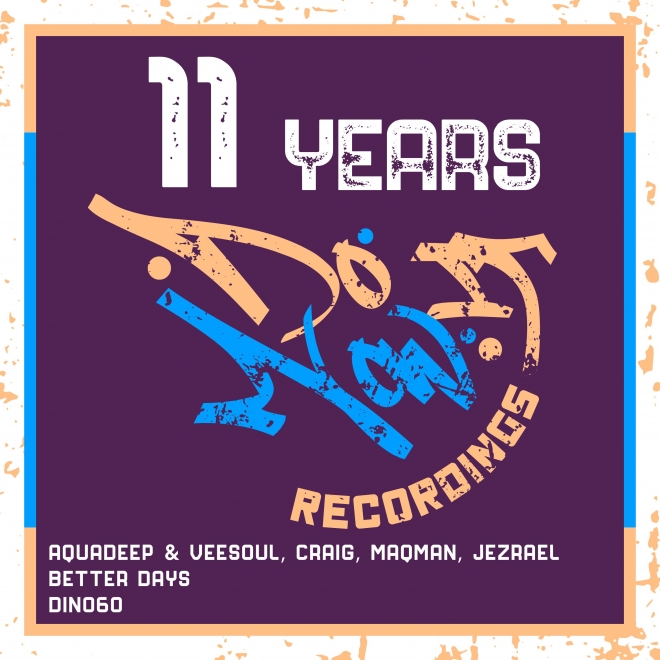 Aquadeep & Veesoul, Craig, MAQman, Jezrael ‘Better Days' is out now on DO IT NOW Recordings. Take a listen below and you can pick up the Traxsource exclusive here.