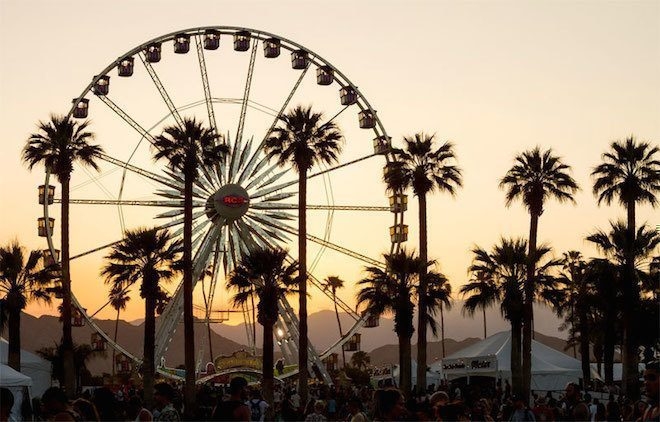 Both Coachella and Goldenvoice, the festival’s organiser, filed a lawsuit against the Ghanaian music event on October 5 claiming that Afrochella is “intentionally" using the event’s trademark name.

“[Afrochella] is intentionally trading on the goodwill of [Coachella and Goldenvoice’s] well-known COACHELLA and CHELLA festivals and trademarks,” Coachella Valley Music and Arts claimed in the lawsuit.

Read this next: New online radio station has been set up in Accra

The lawsuit claims that Afrochella is doing this by “actively promoting music events in the United States and in Ghana using the confusingly similar mark ‘AFROCHELLA’ and by fraudulently attempting to register Plaintiffs’ actual trademarks as their own.”

The lawsuit was filed to stop confusion, protect the brand, and stop the accused from using the name further in an act of trademark violation.

Read this next: Coachella is selling lifetime passes as NFTs

Afrochella, which began in 2017 celebrating Afrobeat music, holds its next edition from December 28 - 29 at El Wak Stadium in Accra, Ghana. The line-up this year includes Burna Boy, Stonebwoy, and Ayra Starr.

This isn’t the first time that Coachella has pursued a lawsuit for trademark violation. In 2021, the festival and Goldenvoice filed a similar suit against entertainment company Live Nation over a New Year’s Eve event titled ‘Coachella Day One 22’, which was organised and hosted by the Twenty-Nine Palms Band of Mission Indians.

Read this next: How Instagram is changing the design of clubs and festivals

The lawsuit, which also claimed that the event was “intentionally trading on the goodwill" of the major festival, was subsequently settled in August last year.

Neither Coachella nor Afrochella have responded or spoken publicly about ongoing lawsuits.