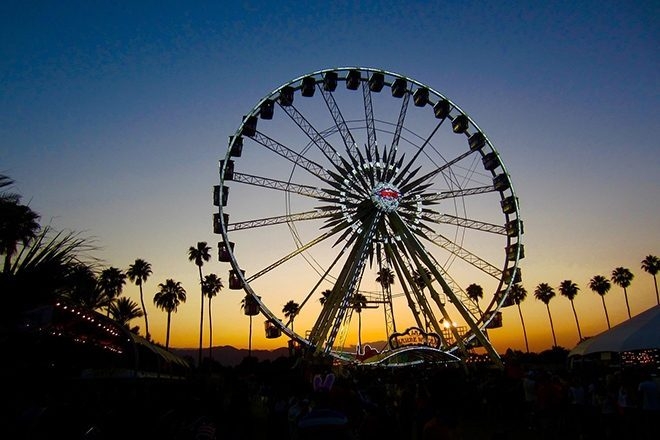 Customers are seemingly unable to access their Coachella lifetime passes - sold earlier this year as NFTs by the festival - following a crypto crash.

In February, the California-based festival sold 10 lifetime passes for a whopping total of $1.5 million as part of their new NFT range called "Coachella Collectibles." The range was offered up as an "environmentally friendly marketplace” consisting of art, digital collectables, and lifetime passes.

Over six months later, all 10 lifetime passes now appear to be ‘trapped’ in an inaccessible crypto exchange, according to Billboard.

Read this next: Sailing the high seas in March 2023, IT’S THE SHIP returns to Singapore

To sell their luxury NFT packages, Coachella partnered with FTX - the second largest cryptocurrency exchange in the world - which last week filed for bankruptcy following an implosion in the market.

FTX cited a “severe liquidity crisis” for its fall, filing for bankruptcy on Friday, November 11. Investment company Temasek later wrote off a $275 million stake in the cryptocurrency company.

Taking to the festival’s Discord server, one staff member wrote: “Like many of you, we have been watching this news unfold online over the past few days and are shocked by the outcome.”

“We do not currently have any lines of communication with the FTX team. We have assembled an internal team to come up with solutions based on the tools we have access to. Our priority is getting Coachella NFTs off of FTX, which appears to be disabled at the moment.”

Lifetime passes were sold with added benefits and VIP perks, including "special experiences, front and centre views at the Coachella Stage, lifelong Safari camping, or a banquet made by a professional chef in the Rose Garden.”