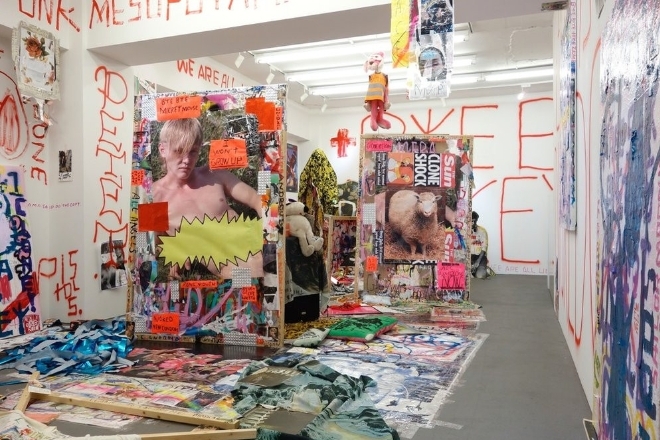 Clear Gallery Tokyo is currently holding an exhibition titled 'Nietzche Was Wrong And We Are Specters Wandering In The World Of Crap', showcasing the creations of Japanese artist Wataru Komachi and the U.K’s Siena Barnes.

Taking inspiration from elements of punk rock, the exhibition highlights the duo’s artwork which also features muslin shirts; a staple item of Johnny Rotten’s look and pretty much iconic to the music genre as a theme.

Read this next: Hatis Noit presents the primeval power of human vocals via ‘Aura’ 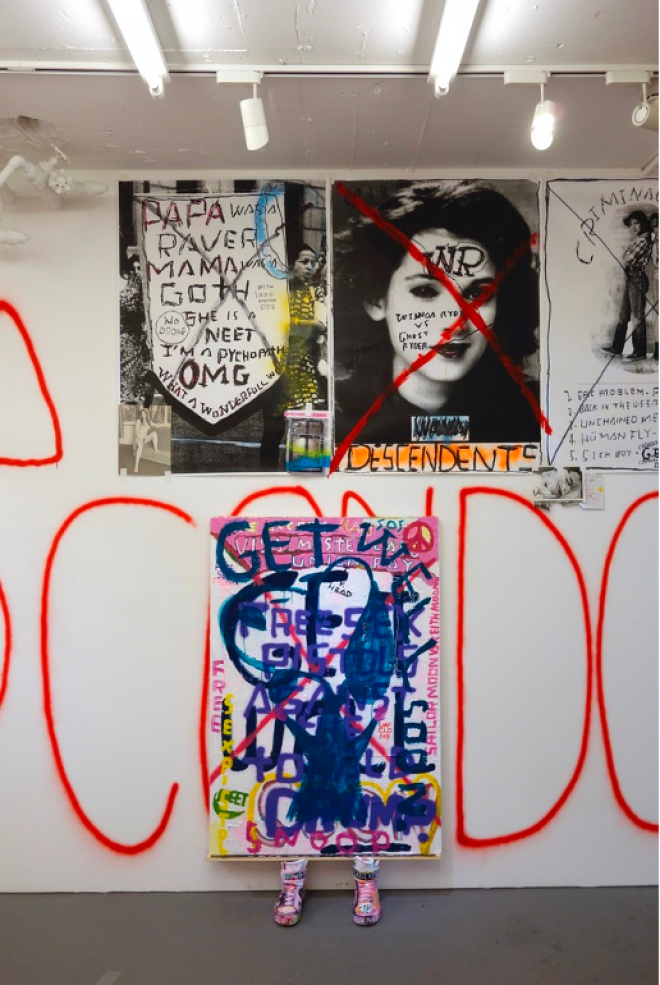 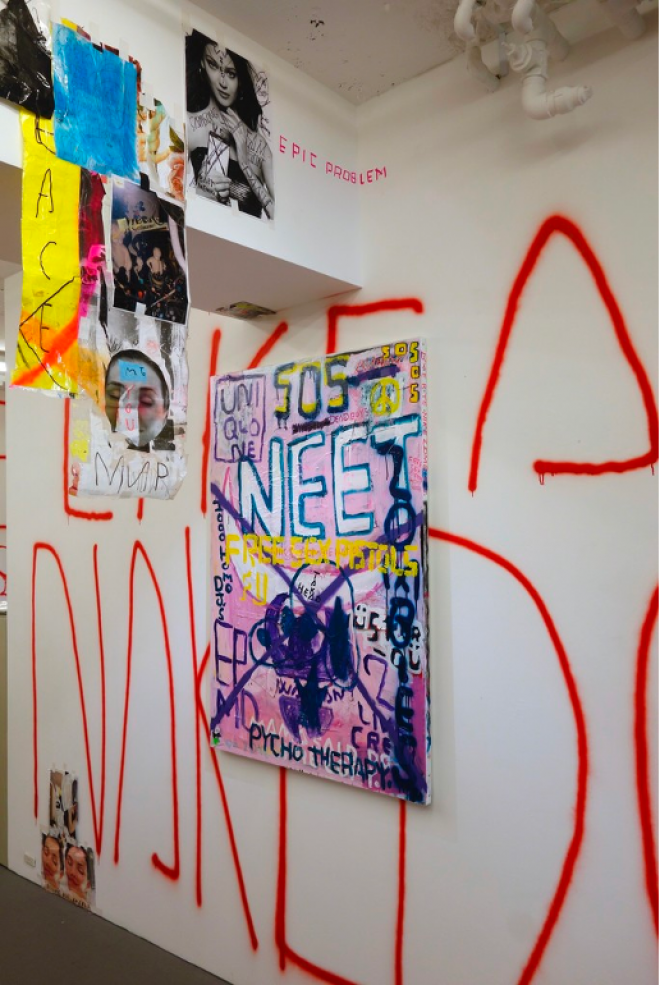 Inside you’ll also find the cult bookstore, flotsam books, specialising in books on art, design and fashion. The owner, Takayuki Kobayashi, has selected several publications especially for the exhibition in the adjacent Viewing Room section of the gallery.

Wataru Komachi's art has been heavily influenced by his father and brother; a professional music composer and a member of a well-known punk rock band respectively. In addition to the 1977 Punk Rock Movement, the artist who is based in both Tokyo and Kyoto also takes inspiration from the likes of Robert Rauschenberg and Andy Warhol.

Read this next: 14 photos from Sónar 2022, a spectacular celebration of music and culture

As for Siena Barnes, the burlesque appeal of Catholic ceremonies and relics have always fascinated her since a young age, when she alternated between London and Italy. Having exhibited her creations around the world, Barnes continues to explore the theme of Western consumer culture’s obsession with transgression and liberation through her elegant yet obscene ink drawings.

‘Nietzsche Was Wrong And We Are Specters Wandering In The World Of Crap’ by Clear Gallery Tokyo will be on until 2 July. More info on the exhibition here.