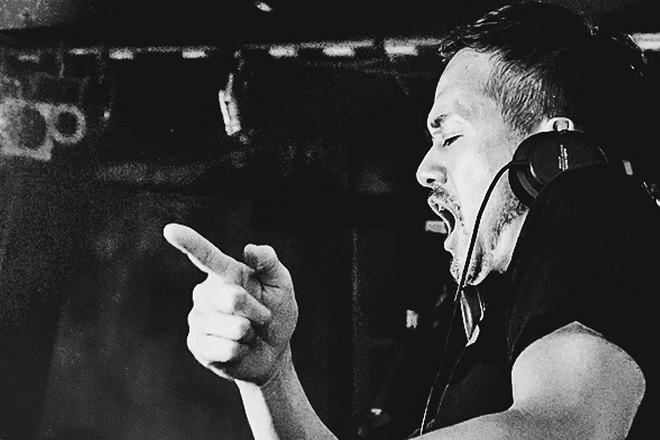 The Bangalore-based disco-house purveyors have been in impressive form of late, presenting refined releases from stalwarts of the Indian underground Hamza Rahimtula and Stalvart John alongside international acts including C. Da Afro and Stèphane Deschezeaux.

Daisuke Miyamoto's 'Brazilian Funk' is out now on Dynamite Disco Club. You can buy it here