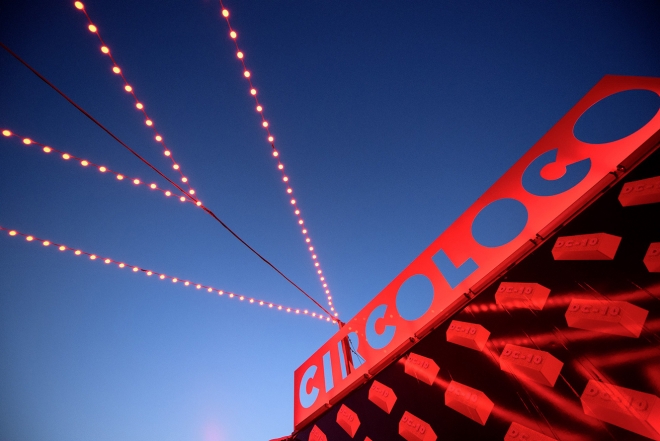 Much to the surprise of netizens, Circoloco dropped a bomb last week when they announced they would be throwing an Ibiza-inspired extravaganza in Kuala Lumpur next month.

Seemingly out of nowhere, social media lit up with the brand’s iconic crazy clown emblem next to the names Peggy Gou, Dixon and wAFF alongside a November 30th date. We’ve since learned that local loves JonnyVicious, Alam and Biscuit will be playing alongside the dream team. 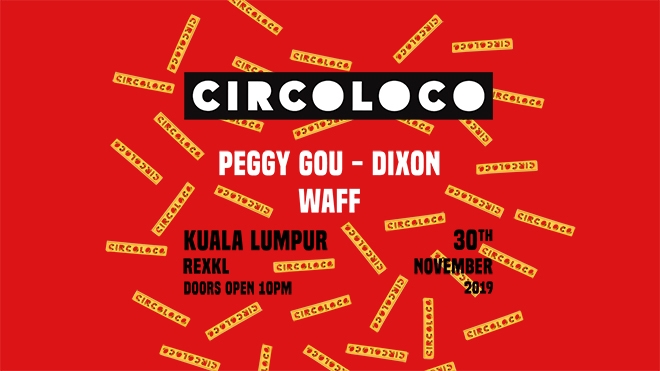 Though the event is being organised together with Club kyō KL, it will be held at REXKL, a former single-screen cinema house that has been standing since 1974. The event is in partnership with local promoters JK58 and Airasia Redtix. 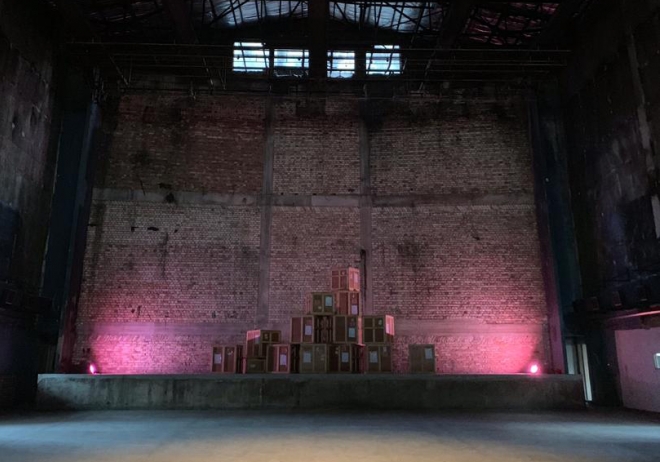 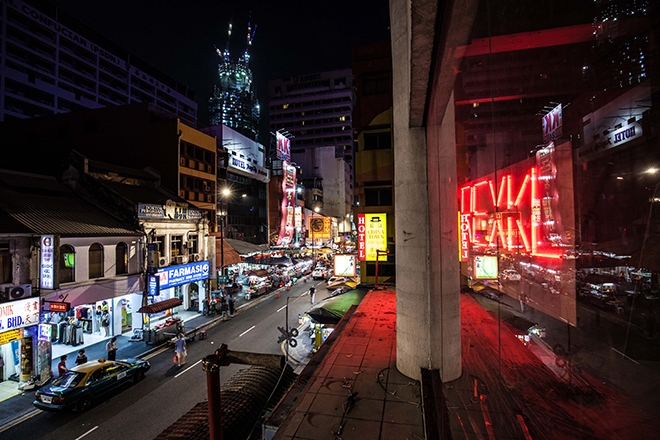 Circoloco is amongst the most sought after party brands in the world after making Mondays on the Balearic island the wildest night of the week with a series at DC10. The brand has been active for more than two decades, and the event in Malaysia marks its third foray into Asia following events at Womb in Tokyo and Baba Beach Club in Phuket.

Tickets for the event go on sale here on Thursday, October 17th at 7pm.