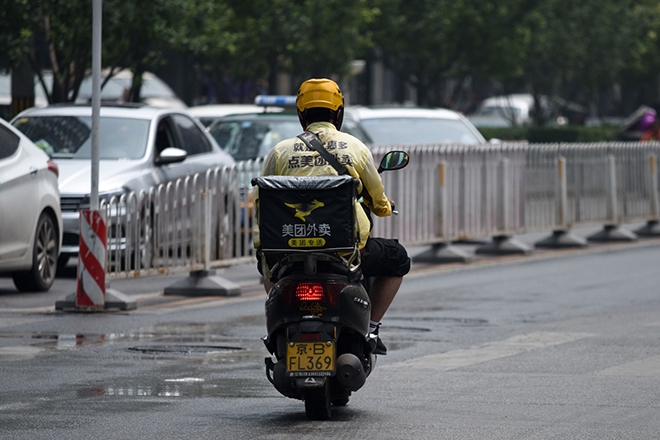 As clubs and bars across China shutter their doors to contain the spread of COVID-19, there are a couple of bars that are taking to the streets to keep their business afloat. It’s been reported that some establishments across the country are delivering drinks — even happy hours specials — to those holed up in their homes under quarantine.

Shanghai cocktail lounge Union Trading Company is one of the venues taking matters into their own hands. In an announcement made over Instagram, the delivery service they're offering comes “in light of our combined unfortunate circumstances”. Another watering hole in the Chinese city of Guangzhou has been transporting margaritas in jars, which people can order via WeChat.

Other brands are also reminding people of how to have fun indoors. Ballentine’s whiskey sent out a text message ad that read “stuck inside, you can still drink with your friends”.

While it may sound like a fun initiative, it’s not to be forgotten the toll that the quarantine is taking on small businesses during the profit-less as many have been closing and putting employees out of business. One bar owner said the service “doesn’t compare with being open.”

Several other industries have taken to creative means to stay in business as pretty much all extracurricular activities have come to a screeching halt in China. Food pick-up and delivery has gone contactless, lessons have gone online (even gym classes), movie premieres have turned to streaming, and even DJs and nightclubs have taken their confinement in stride and are live streaming their parties.

Elevator, Shanghai’s go-to nightclub for all sounds underground, teamed up with Shanghai Community Radio and threw a 12-hour party last week. The “home party” featured performances from some of their residents like Heatwolves, and Michael Cignarale of queer club night Medusa. Elevator's boss Mau Mau said: “We’re going to keep doing at least one marathon thing a week.”

As of writing, COVID-19 has been infected more than 77,00 people and seen more than 2,000 deaths. However more than 20,000 have already recovered. Outside of China, the music industry around Asia has been greatly impacted as misinformation spreads and has resulted in the cancellation of several shows. 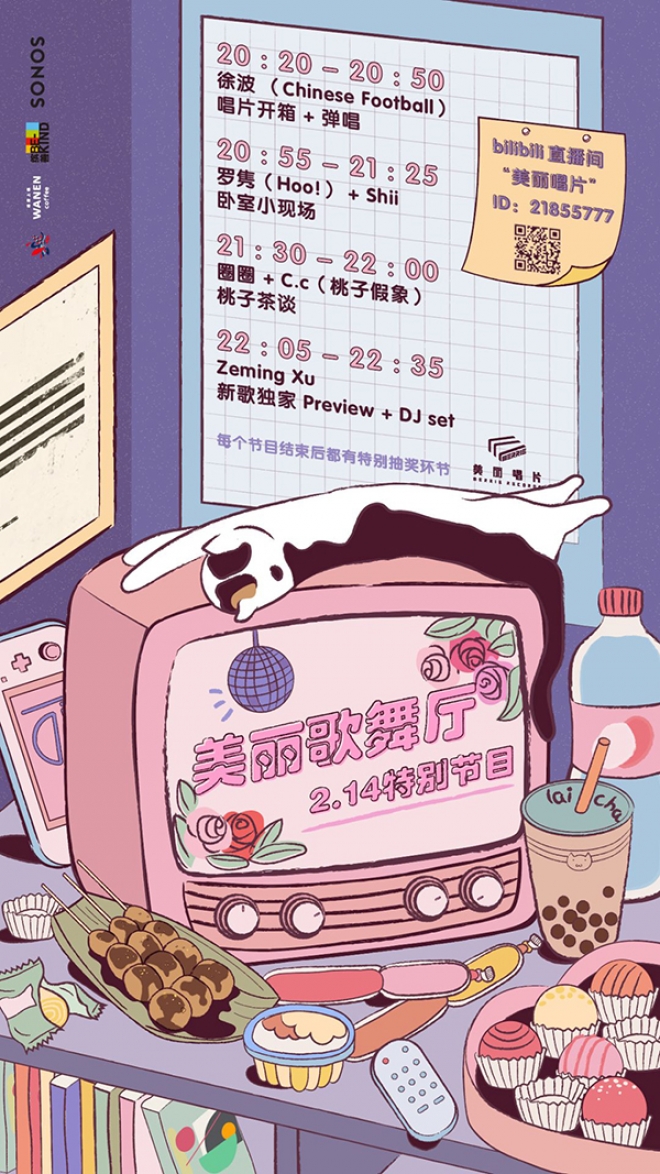