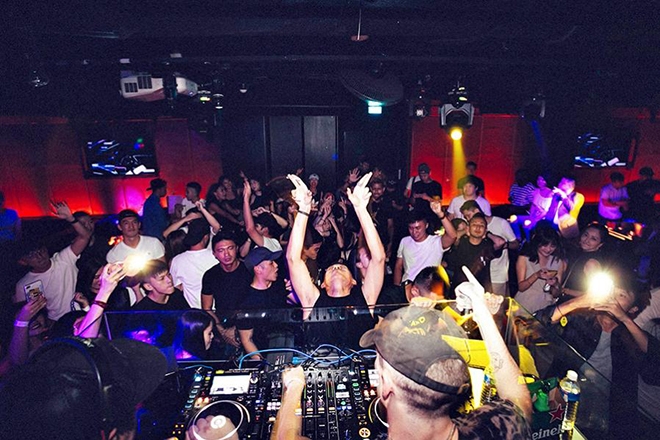 Bucking the EDM trend in the Taipei music scene by focusing on hip-hop for nearly 10 years, Chess will shut its doors for good after a weekend full of goodbye parties. “Taiwan is an amazing and beautiful place to experience nightlife,” said Jon Lin, chairman of the OTS Group and head honcho at Chess, as he reminisces about swimming against the current for nearly 10 years. “The people and the culture are really the highlights of what makes partying so fun here.”

Chess inhabited three locations. The first spot was an intimate affair, and perfect for a dose of late-night trap beats if you could get in. The second site was the side room of the Myst nightclub, in Taipei’s party building, ATT4Fun. The third incarnation for Chess was where it had been for the past few years, in the basement of the Neo19 building.

For Lin, the good times were too many to name, but he loved the live shows: “We had some unforgettable nights with performances from TroyBoi, Kid Ink, OT Genasis, and Agent Smith.”

When questioned if COVID-19 is to blame for the closure of Chess Taipei, Lin replies, “Yes and no. Covid definitely slowed down the scene and influenced the way we think about the future. It gave us an opportunity to pause and reflect on the type of experience we want to deliver.”

He continued, “A decade for a nightclub is a lifetime.”

While future plans are undisclosed at the moment, Lin and the OTS Group are not looking back. “New ideas. New concepts. New experiences. Stay Tuned.” 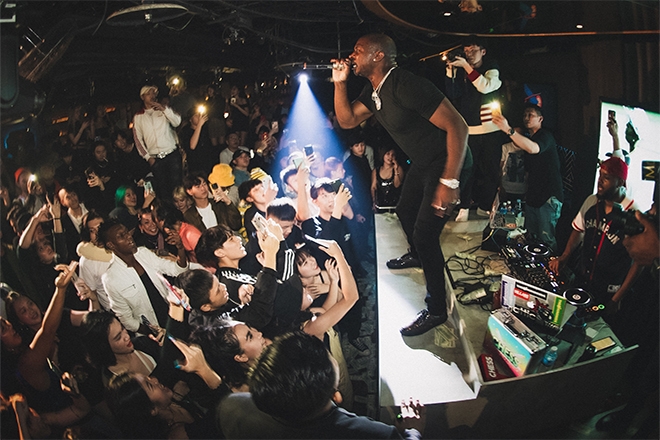 Information about Chess Taipei’s One Last Dance farewell can be found here.