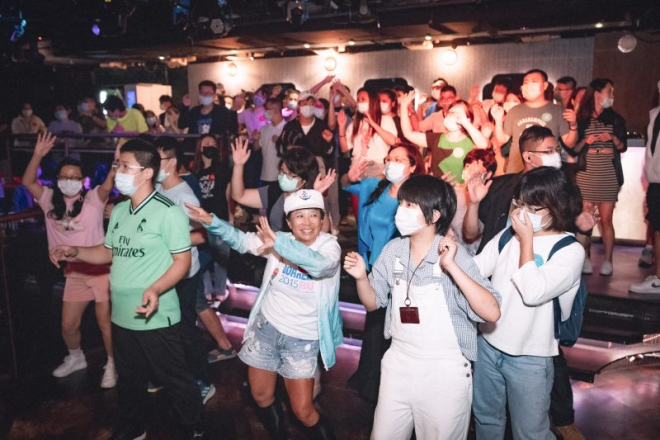 What are you taking for granted when you’re having a good time at a nightclub?

In an ideal world, a good time should be for everyone, and should cost nothing. Unfortunately, we do not live in such a world. The freedom to express yourself in dance and in dress, the freedom to move with no fear of physical danger or discrimination, the freedom to leisure, the freedom to feel safe… These are freedoms we forget that not all of us have.

A typical good time at a nightclub costs money (drinks, entrance fee, transportation before and especially after), and assumes you can spare that money and that time without suffering dire financial or mental consequences. A good time at a nightclub can be a difficulty if you feel unsafe – from sexual harassment, from date rape drugs, from claustrophobia, from discrimination... The list of variables that can prohibit you from having a good time at a nightclub is personal and different for everyone, and for many (if not most) of us, these privileges go unchecked.

On September 26, Chess Taipei, known as Taiwan’s longest-running and most raucous hip hop nightclub, hosted a dance night specifically for people on the autism spectrum. More than 30 people attended with their familes, following the guide of a dance instructor on stage, and dancing with their family members. The attendees were all above 18 years old, and everyone wore surgical masks. 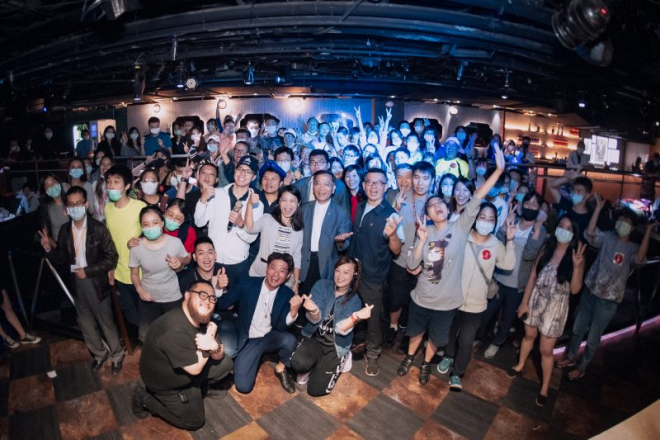 The organizers of the event, Taiwan’s Sport and Recreational Activity Association for People with Autism, hopes that the dance night will bring more attention from the media and the public to people with mental and physical disabilities, normalising their participation in social activities. The chairman of the organization Lee Tong-lin said, “Holding an event for people with autism at a nightclub may seem strange, but a nightclub is just a typical venue for people to socialize. So for people with autism, this event is really helpful...the attendees were so energetic and excited when they were dancing. They were socializing, interacting with each other, and they were definitely moved by this.”

Adam Yi, a volunteer for the organization added, “Being the first wasn’t what I was expecting, I just wanted to bring the kids [with autism] to the nightclub to enjoy it. Somehow we became the first in Asia to host this. Especially in Taipei – in Taiwan – we’re promoting a lot of new thinking, promoting for society to accept them, [promoting] gender equality, and the passing of the same-sex marriage law.”

The Deputy Mayor of Taipei, Tsai Ping-kun commented that an event like this has never happened before in Asia, and that what birthed this event was the belief in equality – the belief that everyone should have equal access to all the facilities in the city.

Watch a video from the event below:

Progress has been slow, but progress has been made. We reported on dance music industry’s improvements to physical accessibility in December last year, noting that venues have increasingly prioritized accessibility within their spaces, such as Manchester’s YES launching in 2018 with wheelchair accessibility as their USP, as well as London holding its first accessible rave for adults with disabilities in late 2019.

If music really knows no boundaries, why are some people literally not let in? Dance music has always been about innovation, community and inclusivity. Whenever a genre or format of music becomes elitist, it most likely means that the music is motivated by either profit or power (and sometimes they are the same thing). So let’s reconsider our respective privileges and work together to create safer and more inclusive spaces among the dance community, where there is room for all of us.