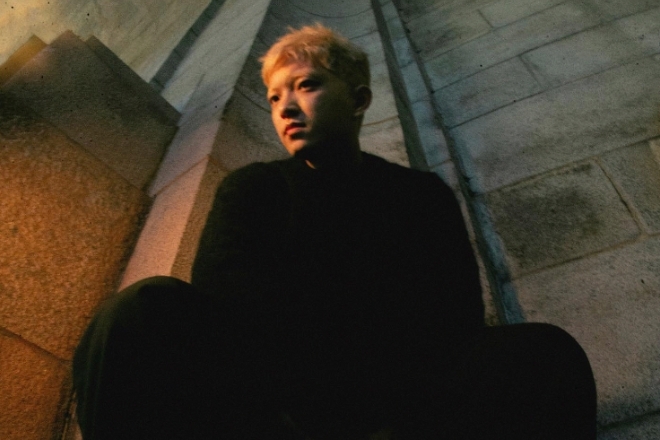 “My personal diary to my journey throughout the last 6 years,” is how Yihan “Chace” Zhu describes his debut album ‘Belated Suffocation’, as shared on the producer’s Instagram account. The 12-tracker was released on 5 November under Fabled Records.

Among its line-up of songs are the producer’s four initial songs that led up to the anticipated full album; ‘46 Step’, ‘Cinematic’, ‘In My Head’ and ‘Mariya’. Not only a milestone for Chace, the release of ‘Beloved Suffocation’ is also a commitment to his fans in showcasing the artist’s multiple dimensions in music production.

The personalised and thought-provoking album sees Chace infuse his own world of psychedelic tendencies with diversified electronic music genres, representing the progress in his journey and expressing his thoughts of creation.

Read this next: Chace continues to showcase a unique, mysterious tone in ‘Mariya’

By opening with ‘46 Step’ as the prelude, Chace lays down the foundations for the album in a mysterious manner yet also signals the return of his unique personality. One of the release’s main tracks, ‘Cinematic’, explores the transitioning of virtuality and reality and also sees Chace play the role of music video director.

‘In My Head’ highlights the multi-talent's casual singing in a melodious piece about the determination of self. The centrepiece of the album comes in the form of ‘Mariya’ where Chace impressively prolongs the mysterious tone of the album in a psychedelic atmosphere decorated by hypnotic drums and his vocal artistry.

Read this next: 15 festivals in Asia to attend before 2022 ends

The Chinese producer also leads his own labels, HOWSHOOD and Monti Ark, both aimed at spearheading China’s domestic electronic music releases. Catch him on stage at Djakarta Warehouse Project in Indonesia next month where (hopefully) he’ll delight us with the sounds of his debut album.