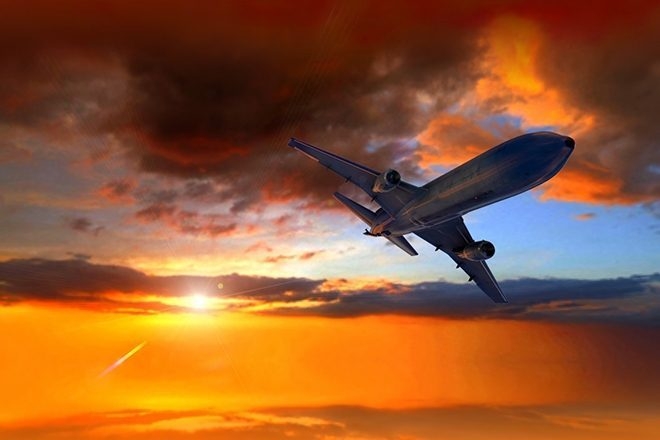 A petition calling for Europe-wide visa-free travel permits for touring professionals and artists has received more than 222,000 signatures.

The UK officially left the European Union on January 31 last year. The EU trade agreement deal finalised on December 24 allows several specific occupations to enter the EU for short-term visits without a visa, but this does not include artists and musicians.

If touring Europe, musicians may be required to secure a visa for each country they perform in and apply for temporary “passports for goods”, known as carnets, if transporting gear. This will be costly and require excessive paperwork, making touring harder to afford for both musicians and touring entourage such as sound engineers. It is expected that this will be challenged by lawyers.

The petition, which was started by Tim Brennan, states: “We would like the UK Govt to negotiate a free cultural work permit that gives us visa free travel throughout the 27 EU states for music touring professionals, bands, musicians, artists, TV and sports celebrities that tour the EU to perform shows and events & Carnet exception for touring equipment.

“The UK has a huge music / event touring industry which has suffered immensely due to Covid. After the end of the transition period, we face further hardship when trying to tour the EU on a professional basis, with potentially each country asking for its own visa, that would be valid only for one trip. As a freelancer I and many like me travel through the EU countless times a year on different tours and events, this will become impossible due to cost and time if we do not have visa free travel.”

The UK government must now respond to the petition and parliament must consider it for a debate, as is a requirement of any petition that receives more than 100,000 signatures. A number of artists, labels, venues and music organisations have shared the petition, including object blue, Josey Rebelle, NTS, Hyperdub and Rye Wax.

Earlier this week, Blawan got stuck in Kyiv after flying there to play a New Year’s party, the day before the free movement of people, good and services between the UK and EU officially ended on January 1.

While Ukraine is not in the EU, the Berlin-based British DJ said that when he attempted to leave the capital, Polish airline LOT refused to give him access to a plane that was transiting in Poland (an EU member state) due to “Brexit”, despite allowing him to purchase a ticket for the plane moments earlier.

UK nationals are still allowed to travel visa-free to Schengen area countries for up to 90 days in any 180-day period as tourists, although some new restrictions apply.