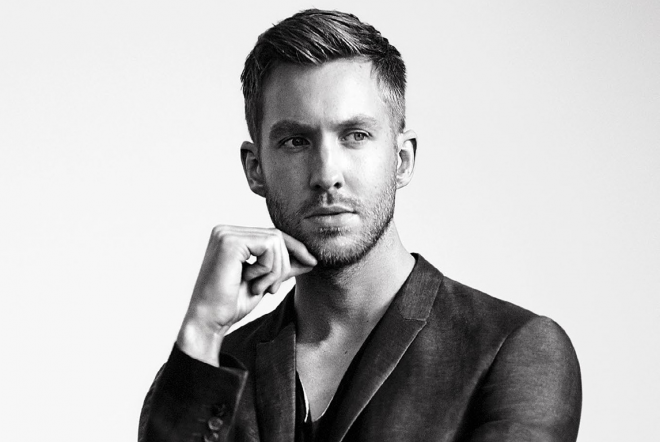 DJ Snake has been broadcasting live from a refugee camp in Bangladesh that is housing over one million Rohingya refugees from Myanmar (Rakhine State) who have fled the region in a plight to raise awareness surrounding the humanitarian crisis in what is being thought of as "ethnic cleansing" at hands of the Myanmar government.

Calvin Harris responded to the call for action with two very generous $10,000 donations humbly made under his birth name, Adam Wiles. We're curious to see if any other industry heavyweights will follow suit and support DJ Snake's cause.

The Go Fund Me, called Love Army for Rohingya, has already received $1.7 million in donations in one week towards its goal of $2 million with the hashtag #loveArmyForRohingya being used to help spread the movement.

DJ Snake is currently in Bangladesh together with activist network Love Army, founded by Jérôme Jarre, and they are using their online fan bases help raise resources for the stateless minority that would help improve living conditions by providing food, education, medicine, clothing, shelter and more.

The Rohingya are an ethnic group made up of majority Muslim and minority Hindu who have been denied citizenship in Myanmar since 1982, with the United Nations called the Rohingya one of the most persecuted minorities in the world. In the last few years especially, the Rohingya have faced harsh crackdowns by Myanmar authorities and have been forced from their homes, fleeing to neighboring Bangladesh to avoid violence.