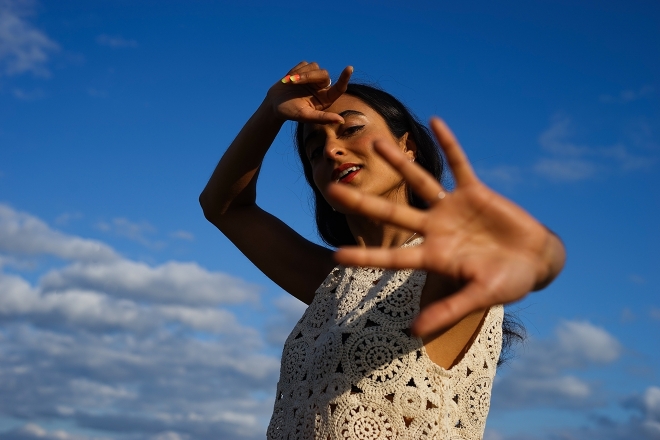 Delhi-based online radio station boxout.fm has announced its 20th label release, a compilation curated by one of its resident hosts, Suchi.

Titled SUCHI SELECTS, the compilation is the first in a series of releases by boxout.fm, with each being curated by a different resident. A description says “each compilation will feature handpicked local producers that represent the sound of the curator, while giving the listeners a taste of the current soundscape in India.”

SUCHI SELECTS will be fully released on December 16 but the first track was released last with three more due out before the official release. Listen to it below: 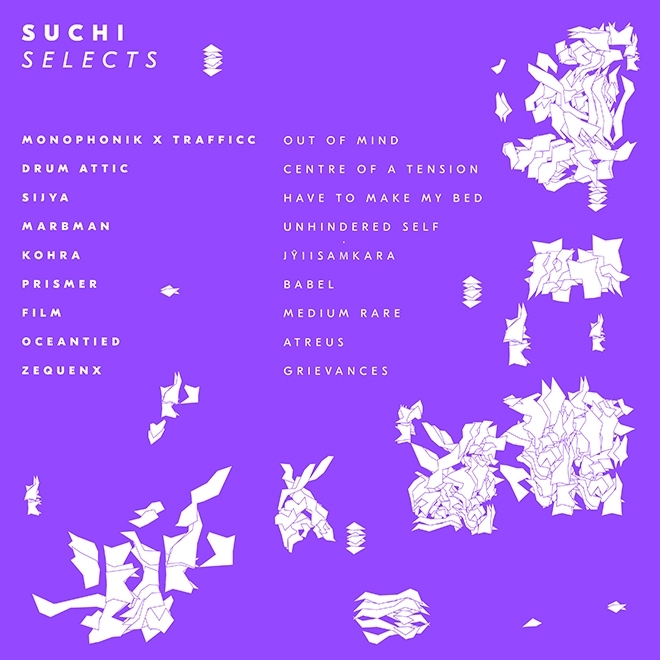 Any funds raised from the compilations will be used to keep boxout.fm afloat and operational via the community's support for the radio and for India's producers.

Oslo-born, London-bred and Delhi-influenced Suchi hosts 'Through The Smog’ on boxout.fm which she uses to explore her evolving taste in leftfield and club-focused electronic music, and through which she aims to “converge her cultural backgrounds, her varied selections combine the right touch of rhythmic percussions, nostalgic 90s UK breaks, pumping house, electro, and techno.”

boxout.fm was founded by Mohammed Abood (DJ MoCity) in 2017 out of an urgent need for a community-run platform focusing on alternative music and culture in India. Since then it has become known for showcasing the sounds of India to the world through shows hosted by artists located all over India. Alongside this, it also operates boxout.fm Recordings, an independent record label with a similar mantra that aims to provide an International platform for upcoming artists and give them a chance to express themselves.

SUCHI SELECTS will be out in full on December 16. Pre-order it here.