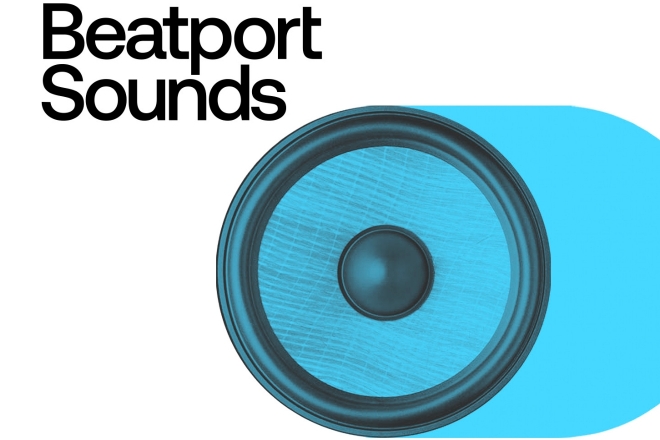 “We’re excited about the launch of Beatport Sounds and to be working closely with such a diverse group of artists on sample packs that reflect their unique voice as a producer across so many genres”, mentions Heiko Hoffmann, Vice President of Global Artist Services, about the launch.

Read this next: Beatport bridges the gender gap & invests $100,000 to empower the next generation of creators

The marketing campaign focuses on both renowned and rising producers across the spectrum of electronic music. For the month of May, names such as UMEK, Steve Lawler and Object Blue offer their ‘Techno Fundamentals’, Dark Percussive House & Techno’ and ‘Off Kilter Techno’ samples respectively. Each following month will see the release of new artist packs from musical pioneers from a range of genres including tech house and house to drum’n’bass and electronica. 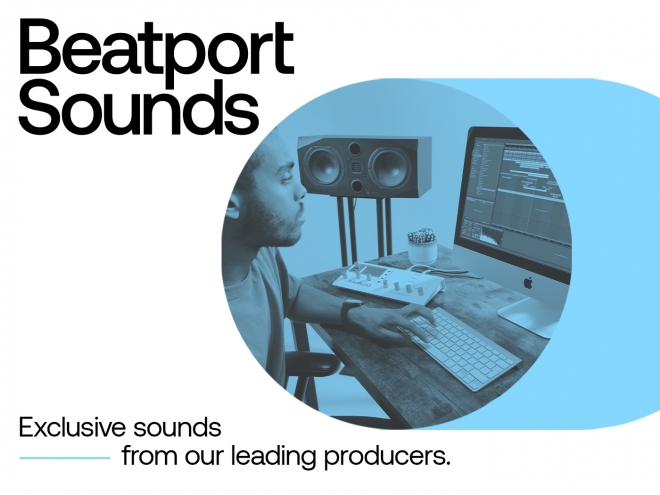 Since its establishment in 2004, Beatport has been known for its expert weekly curation of content that shapes and defines global DJ culture. Along with Loopmaster’s 20-year run in collecting high-quality sound content, the two entities continue to exist as a go-to source for top-quality audio in music production.

“In addition we also give an inside look into their production process and approach to sampling through videos and Beatportal articles. We hope the sample packs inspire many creators in their own music-making,” Hoffman adds about Beatport Sounds.

Read this next: Amapiano officially added as a genre on Beatport

In 2020, Beatport purchased Loopmasters along with their popular Loopcloud subscription service. More than just a sample library, Loopcloud boasts an award-winning catalogue of royalty-free sounds and loops that can seamlessly be synced in real time with your DAW. They also feature a suite of instrument plug-ins that enable subscribers to audition, loop, chop, pitch and affect sounds to their own preference.

Start exploring Beatport Sounds and find the samples your productions have been looking for.