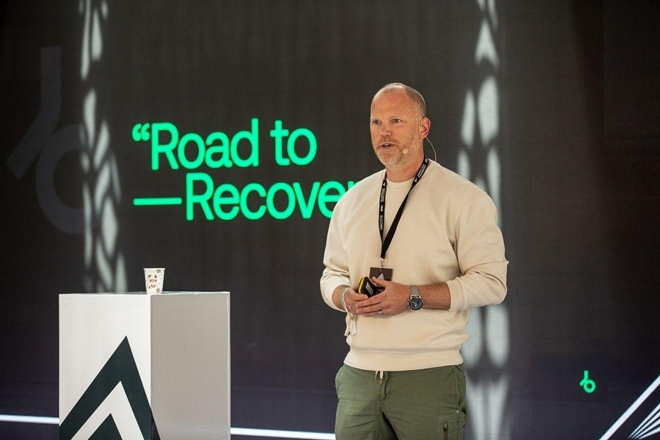 The global fight for gender equality has been a constant battle in the last couple of decades. However, in recent years the push for equal opportunities has made vast differences in many industries; music included. As one of the leading names in the electronic music scene, Beatport has pledged to invest US$100,000 to accelerate gender parity during the International Music Summit in Ibiza.

Many internationally acclaimed brands have endorsed gender equality in terms of hiring diverse teams, fair pay, equal board representation and more. There are many new organisations that are born with the notion of gender equality in their mission statement recently as well.

Read this next: How DJ diversity clauses can make dance music a better place

Beatport is one of the music industry’s leading companies which has a massive customer base which encompasses your average listener, producers and industry experts alike. This makes the company sit in a beneficial position to lead change within the industry.

During IMS Ibiza, Beatport CEO Robb McDaniels held a “Road To Recovery” keynote speech, addressing the company’s aim to invest in closing the gender gap. With a plan to provide tools to empower creative processes, Beatport’s inclusive strategy gears itself towards the next generation of creators.

McDaniels notes, “When I joined Beatport at the end of 2017, I was shocked to learn that about 95% of customers in the DJ community were male. That just didn’t make sense to me, and while it may be a deep-rooted sociological issue, it’s also a business one that, if solved, results in a meaningful expansion of our market and a big opportunity for our community.”

Read this next: IMS Business Report reveals music industry grew by 18% in 2021

The announcement was met with an overwhelming response from both industry partners and entrepreneurs who are keen on expanding the program’s investment budget.

In addition, Beatport continues to harness the power of the DJ community as a whole through its initiative named The Beatport ReConnect. Launched in the early days of the pandemic, ReConnect has raised over US$70,000 to be donated to charities worldwide, benefiting important causes including mental health issues and victims of territorial conflicts.