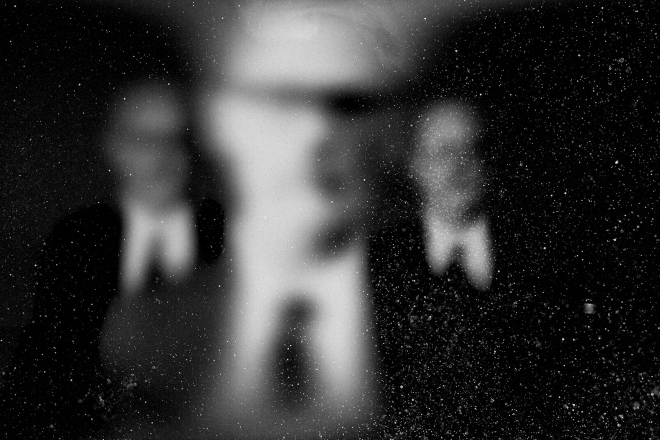 Moby has always been known for his unique take on music and the world. From creating iconic and otherworldly tracks to standing up for the animals as an activist, he continues to turn heads and open hearts with everything he does. His latest venture comes in the form of a brand-new music label, ‘always centered at night’, which is a critique towards the current musical zeitgeist.

“The goal for always centered at night is to do something uncompromising. To make music that is emotional, atmospheric, and potentially beautiful. And what better use of this weird privilege I have than trying to foster creative expression that has uncompromising integrity?” Moby explains.

Read this next: ‘Sounds of Lecak Vol.1’ encapsulates esoteric sounds of the Malay archipelago

He also touches on his great disdain for what he deems as “our current, fear-driven, algorithmic-based culture”, which his new label refuses to be a part of. Paying no mind to the profits of corporations, always centered at night allows artists under Moby’s wing to be as obscure as imaginable (or unimaginable), pushing them to create something unique, idiosyncratic and personal. 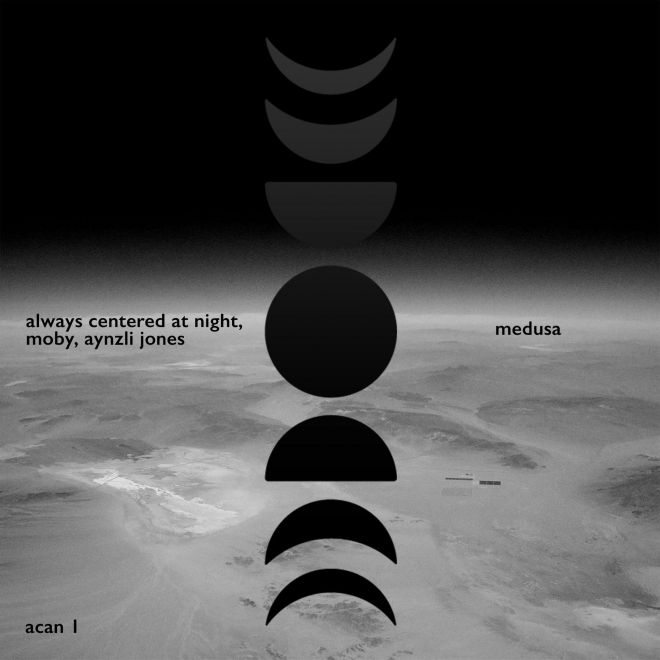 Leading by example, Moby collaborates with Aynzli Jones to release the single ‘Medusa’ as the label’s first production. The track comes with a music video released just yesterday and resonates a lyrical flow across a breakbeat accompanied by pulsating synths throughout.

The operation is currently running as a virtual record label, with an almost non-existent overhead and a digital way of distributing music. Calling it “non-corporeal non-entrepreneurialism”, Moby mentions that the main idea is to have a small group of fans find music the same way he used to hear, dig, search and discover his own back in the day.

Read this next: The Guest List: Osunlade calls out for grooves from a higher calling

“I love the idea of building a record label that creates music that’s not for everyone. I’d rather make and put out music that is special to ten people, than ubiquitous to millions. Life is ridiculously short and random, you might as well do something interesting with your time here,” says Moby.

In the early 1980s, Moby would travel from the suburbs and go to downtown New York clubs to explore the music scene. This led to a newfound fascination with the likes of Sly & Robbie, Grace Jones and the sounds of electronic and early hip hop records he never heard before. Along with always centered at night, he pays homage to his early days of crate-digging for that rare record that he wouldn’t dream of sharing with a billion other people.

Follow the ‘always centered at night’ Spotify account here and watch the music video for ‘Medusa’ below.