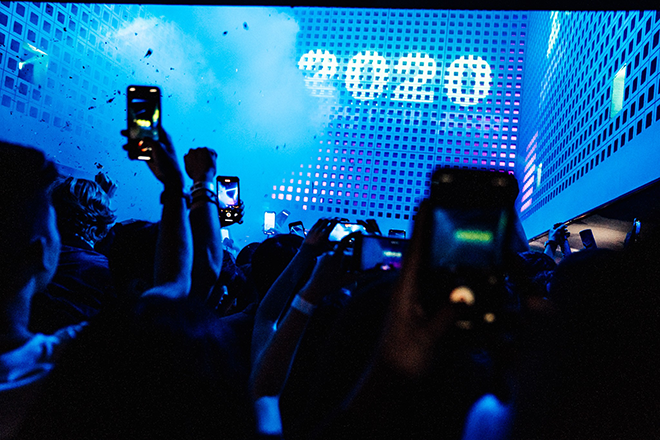 One of the hottest venue openings in Bangkok four years ago, BEAM made waves on the scene with a high-octane clubbing concept composed of a kinetic dance-floor, minimalistic lighting rig and a gob-smackingly clean Void Acoustics sound system.

Now under the helm of Music Director Kritsada Vadeesirisak, the Thonglor hotspot has done extremely well to survive the tumultuous political and economic environment of Bangkok, which has put many venues down under over the years.

To celebrate the big four, BEAM is throwing a massive birthday bash headlined by Glaswegian house-head, Jasper James, and supported by an eclectic local line-up that includes Michael Yume, Mumsfilibaba and Sweed. The smaller Dalmation Room will be busting out hip hop jams all night long.

The party in Thonglor goes down on Wednesday 29 January. For more information about the event, click here and you can purchase tickets here.