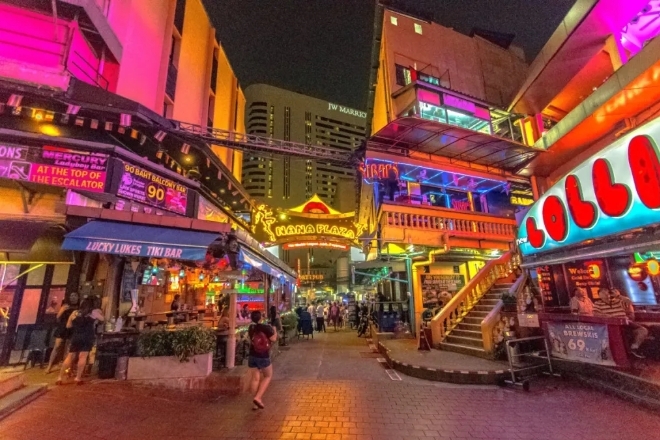 The governor of Bangkok, Chadchart Sittipunt, has expressed his support towards extending the operating hours of entertainment venues. He sees this as a step towards further promoting tourism (especially night-time tourism) in the city.

Proposed in August by Thailand’s Tourism and Sports Minister Phiphat Ratchakitprakarn, the rule allowing venues to stay open an additional two hours from their curfew of 2am is aimed to “maintain positive momentum for the upcoming high season”.

Based on data from the Bangkok Metropolitan Administration, the tourism sector alone contributed THB 883 billion in city revenue in 2019. Obviously this number dwindled during the pandemic, but Sittipunt is optimistic on how the low cases of COVID-19 and high vaccination rates will contribute to Bangkok bouncing back.

Read this next: Rome In Reverse to perform in Thailand for South East Asian debut

Regarding the new 4am closing time for bars and clubs, Sittipunt mentions that there would still need to be government approval towards this regulation. “We have to ensure this idea does not create a negative impact for some parties and that entertainment venues comply with the rules."

Night-time tourism has always been one of the city’s main attractions. In order to revive it, a number of projects have been put in place including a lighting event stretching along the Khlong Phadung Krung Kasem canal and Chao Phraya River as part of the ‘Colourful Bangkok Festival’ nearing the year’s end.

Speaking at a seminar titled ‘Bangkok’s Vision in Tourism and the Hospitality Industry’ last Wednesday, Sittipunt underlines the “under the table deals” that have occurred in regards to venue inspections and operating hours in the past.

Read this next: Thailand aims to relax laws on magic mushrooms for medical use

Further explaining his agreement with extended opening hours, he states that “Extending the hours will put everything that is under the table on the topside [of the table]. Operators can no longer bribe officials to look the other way while they exceed the closing hours.” With these “deals” out of the way, there would be no more safety loopholes when officials carry on with their venue inspections.

So far the 4am closing time is set to be implemented on Fridays, Saturdays and Sundays only, and in select zones in a number of tourist destinations. These locations are Bangkok, Phuket, Krabi, Phang-nga, Pattaya, Hua Hin, Koh Samui and Chiang Mai.