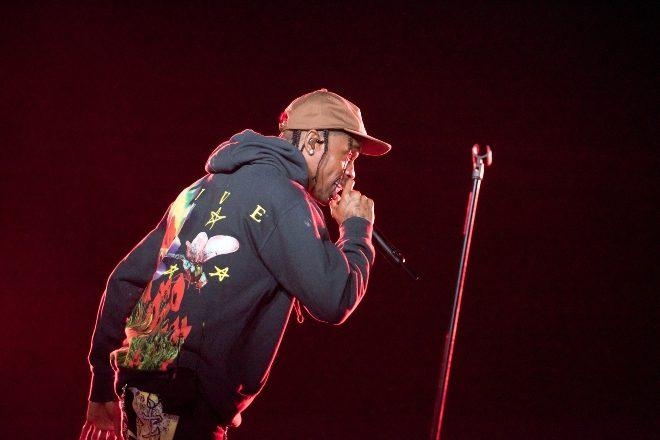 A woman is suing rapper Travis Scott, alleging she lost her pregnancy after being trampled during a crowd stampede at his Astroworld event in November.

According to a wrongful death lawsuit reported by Rolling Stone magazine, Shanazia Williamson and her husband, Jarawd Owens, of Dayton, Ohio, were expecting a baby when she was "crushed" by a swarm of fans at the event in Houston, Texas.

The lawsuit, filed in December, states: “While in attendance at the festival, Shanazia was trampled and crushed resulting in horrific injuries and ultimately the death of her and Jarawd’s unborn child. In addition, Shanazia sustained injuries to her shoulder, back, leg, chest, stomach and other parts of her body.”

Read this next: The Event Safety Alliance has published a useful (and free) guideline to reopening events

NY Post reports that the concert promoters, Live Nation and ScoreMore, are accused in the lawsuit of failing to provide proper protection and failing to prevent the catastrophic crowd rush that killed 10 people and wounded hundreds.

According to Rolling Stone, the pair alleges Scott and the organisers were "negligent" in failing to put up medical professionals and recognising the festival's safety dangers.

Read this next: Ibiza imposes new drinking restrictions and heavy fines for tourists

“Defendants’ failure to plan, design, manage, operate, staff, and supervise the event was a direct and proximate cause of Shanazia’s injuries and death of her and Jarawd’s unborn child,” according to the suit.

Recently it was found that nearly 5000 people were injured at the crowd surge of Travis Scott's Astroworld festival in November which also caused the death of ten people.

Jason Itkin and Kurt Arnold, the couple's attorneys, declined to comment on the case subject to a gag order.

Scott and Live Nation representatives did not immediately respond to NY Post's request for comment on Thursday, May 12.