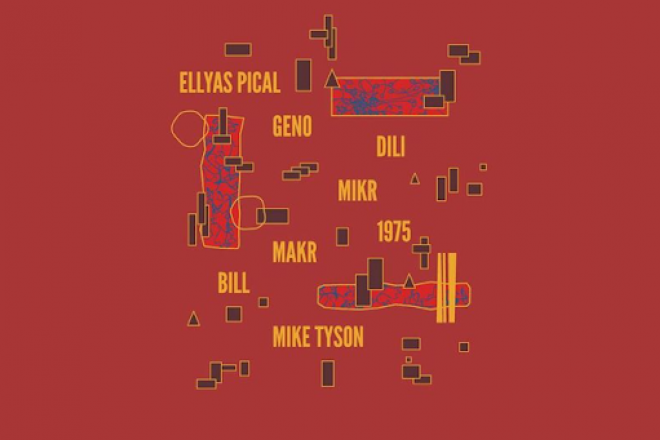 Now taking far more abstract steps in his latest project in comparison to his earlier works, Aryo first burst onto Jakarta’s independent artist scene around 2005 when he formed Space System together with Jonathan Kusuma — the duo focused on bridging their punk, jazz and electronica sensibilities through experimenting with synths.

For his debut album Sintaksis, Aryo Adhianto sonically extrapolates from Noam Chomsky’s ‘Syntactic Structures’ (1957), where the American philosopher and historian’s breakdown of the syntactic context of the human consciousness, and likens it to a pendulum between two opposite poles: creative and structural. This premise of thought set Aryo Adhianto off on an abstract journey to orchestrate a free-flow process that is guided by a minimal structure of rudimentary rules. 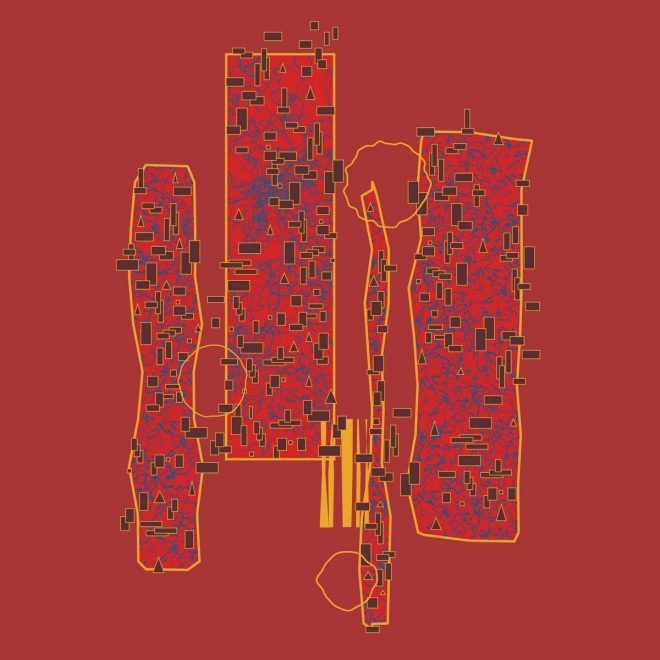 Each composition feels like a different skeletal structure that nurtures its own rhythmic sensibility, with a purpose of unnerving negative frequencies through introversion. He manages to manifest this framework of rhythmic layers with unique interludes — almost like a therapeutic sonic massage that attempts to untangle a heavily-knotted circulatory system of the body.

But whilst Aryo implements inner-human theories into his work, Sintaksis draws upon the harsh and routined external factors that we are succumbed by — in Aryo’s case, the human emotional disconnect caused by mass media has become the basis of normalcy when it comes to the fabric of society of his home city, Jakarta. For us listening, that same facade of normalcy is what Aryo would assume we experience in our own hectic cities too.

Sintaksis reminds of the fact that the modern age dilemma of mass media stupefaction has allowed us to be governed by confusion — Aryo expresses a humbling but startling truth about the human disconnect we face today.

An ideal home for his debut long-player, Indonesian record label DIVISI62 has been a staple for homegrown initiatives that embrace global perspectives and forward thinking mentalities.

Aryo Adhianto Sintaksis is out now DIVISI62. Have a listen below or grab your limited vinyl copy via One Eye Witness here.