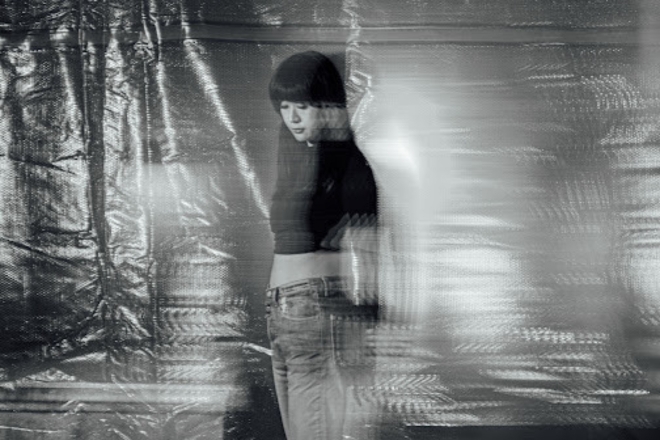 Over the past three years, the Anjunadeep artist has taken the deep and progressive house movement by storm with her flawless productions and sets across the globe, enamouring fans and other producers alike.

In building anticipation for the album release, Qrion has now dropped her third single ‘Proud’. Sampling a vocal hook from Deniece Williams’ rendition of The Impression's single ‘I’m So Proud’, Qrion effortlessly ropes in her four-to-the-floor sensibilities to give ‘Proud’ an original stature. ‘Proud’ is destined for the dance floor, a real hands-in-the-air insinuator that’s already been supported by Danny Howard at BBC Radio 1 and Jason Bentley at KCRW, as well as prolific producers such as TSHA, Moon Boots, Lane 8, The Aston Shuffle, 3LAU, and Gorgon City.

Listen to ‘Proud’ below.

I Hope It Lasts Forever is an album that pays homage to her childhood memories from her father to her youthful migrations across the planet from Sapporo to San Francisco. “I connected with my old memories - the feelings of spending time with my Dad, the time I lived with my family in Japan, and the small but important moments of my life from my life in Sapporo”, explains Qrion.

As a Forbes Japan’s 30 Under 30 nominee, and in addition to her Anjunadeep relationship, Qrion has graced international labels like Mad Decent, Last Night on Earth and This Never Happened, whilst also marking her name on line-ups and stages with Above & Beyond, Porter Robinson, Deadmau5, and Tourist.

With her debut album I Hope It Lasts Forever weighing up as an early milestone in her career, Qrion is set to take on a North America tour in support of the release, and she will be the headliner.

Qrion I Hope It Lasts Forever is out on 29 October, and you can pre-order her debut album here.