“Jakarta is where it all started and where my heart really is," says Jonathan Kusuma.

Kusuma is a rare breed — his meticulous and in-depth perspective towards music and making music is one to be admired, and certainly not easy to replicate. His influences fly from one extreme to another, but they seem to always fall into what he would consider as a safe space, sonically speaking that is. A sonically safe space for Kusuma is basically invocation for his dark side, where the beast inside can go ape shit, all whilst he holds an unimaginably calm and collected demeanour.

Currently nested between Singapore and Jakarta, the original musical playground that he built together with Aditya Permana, Lvxkowalski and Ridwan called Dekadenz is where Kusuma really honed his craft — dark disco mixed up with a hedonistic atmosphere with all heights of ego abandoned at the front door. The gravitational pull of the crew harnessed behind the music has evolved into a loyal following that has eyes and ears glued on them from home in Jakarta to Berlin, Tokyo and Paris. His sonic game eventually caught the attention of acclaimed underground imprints like Cocktail D'Amore, Correspondant, Ene Records, Power Station and Cosmo Vitelli's I'm a Cliché.

After a short hiatus from the studio, Kusuma recently resurfaced with a remix of fellow Indonesian artist Omar Joesoef's 'It's the heat in the room' on French label hard Fist Recordings. He's also announced a five-track solo EP on Cocktail d'Amour titled Keontang EP — the release is a powerful testament to how far he's come, and how far in the cosmos Kusuma is willing to take his listeners From the depths of his realm of darkness, Kusuma's forthcoming Keontang EP sees the Jakarta native excavates a wider canvas that draws nuances of acid-tinged ambient, moody beats and unabashed mind-fuckery.

Dive in below to discover more about the beauty in the beast known as Kusuma.

What was the best part about living in Jakarta?

I don't know why I keep going back to Jakarta — I feel like I'm always drawn to the place a lot of the time, maybe it's love, or maybe it's something else, like the heavy traffic and endless billboards?! I do love the music scene there. It's very rich and vibrant. Maybe it has to do with its tough climate.

The best part of it I think is simply because I was born and raised there and of course most of my family and friends are there too.

Do you prefer living in Singapore or Jakarta?

I can never decide, both cities have their own special characteristics that I really love.

What’s the worst part about living in Singapore?

Take us out a night in Singapore — from dinner, drinks, party to afterparty?

Dinner at the nearest hawker centre, early drinks at Headquarters and we stay until the last DJ is finished playing. Then it’s the afterparty at Tuff Club followed by the breakfast menu at McDonald's.

Name one thing you’d like to see change about the planet by tomorrow?

If I have to choose just one I would go for stopping global warming.

Who would you say is the most underrated DJ in Indonesia?

I guess everyone in Indonesia is an underrated DJ nowadays because of this pandemic. 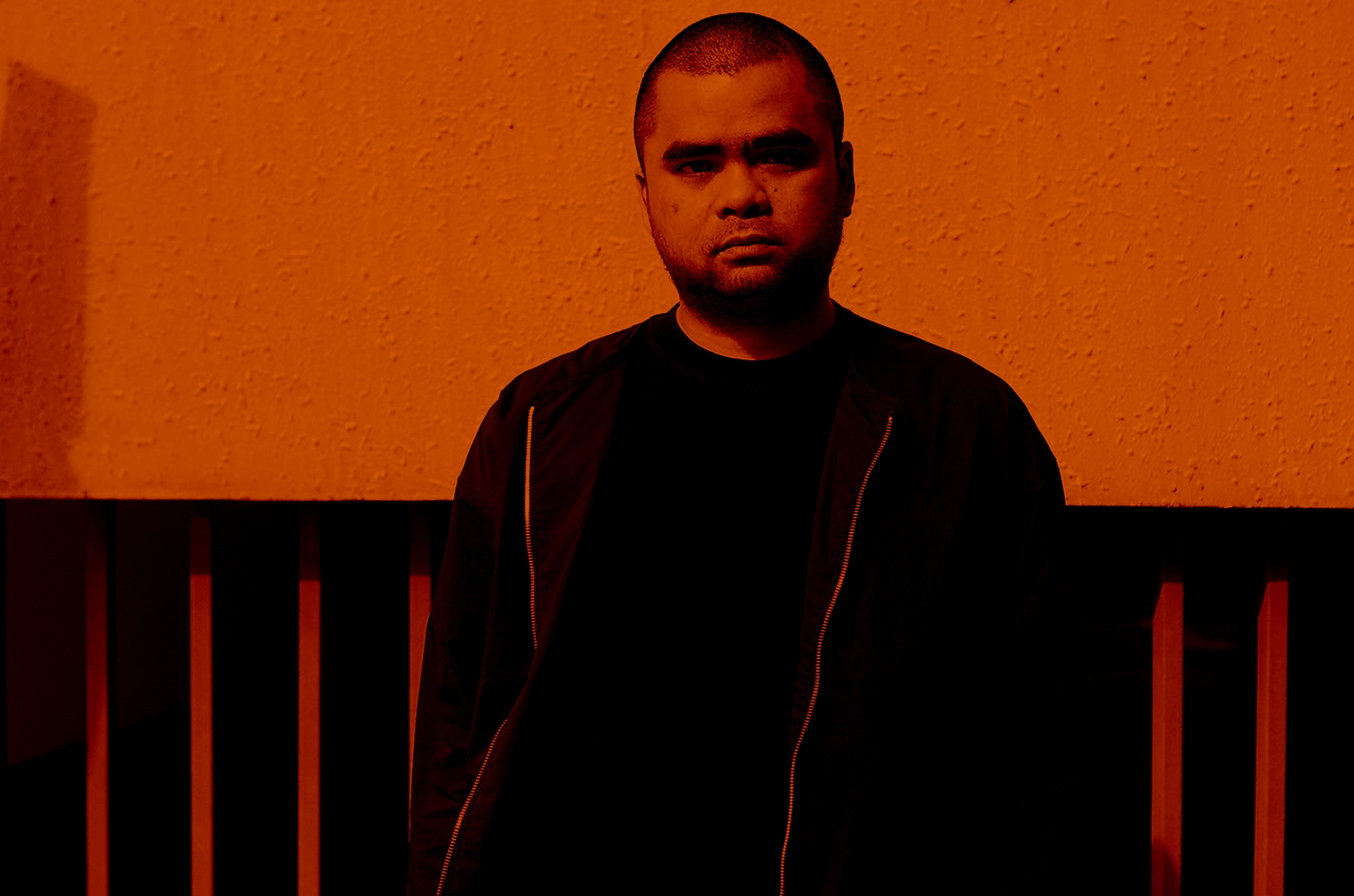 What’s the weirdest thing you’ve ever seen happening from the DJ booth?

Some guy looking at YouTube videos of baby stroller reviews on his phone inside the DJ booth.

What are two childhood influences that still impact you today?

Wipeout XL (the game), and my dad.

In one sentence, describe your music for our listeners?

Sad but happy music in some way.

If you could collaborate in the studio with anyone in the world, who would it be?

Your favourite city to play in Asia?

I can't pick a favourite. I think each city has its own speciality and character, like Savage (Hanoi), Karma Kastle (Bangkok), Minh (Hong Kong), Zodiac (Jakarta), HQ (Singapore) or Aoyama Zero (Tokyo). I love them all. But some of the most special nights that really changed my whole life would be whenever I’ve played at the Cocktail D’amore parties in Berlin.

Tell us about the Dekadenz crew and parties you co-founded in Jakarta.

Dekadenz is a four-person operation that includes Aditya Permana, Lvxkowalski, Ridwan and myself. We wanted to have our own party so that we could play music that we love and invite people that we admire to play. We started the label to release our work and also our friends' work that we think needs to go out there in the digital world and dance floors. Before the pandemic started, we are lucky enough to have an opportunity to invite DJ’s like Vladimir Ivkovic, Cosmo Vitelli, Powder, Ivan Smagghe, Simple Symmetry, Sunju Hargun and other DJs that we like to host at our parties in Jakarta.

Has the pandemic gift of time been of any use to you? What have you spent most of your time on over the last year?

Yes, it has been very useful. I managed to finish my EP for Cocktail D’amore that's going to be released later this December, and some new demos that I’m still working on. I’ve also been learning some new money making skills, but most of the time I'm lucky enough to spent it with my wife and kids.

Name a song you’d soundtrack the end of the world to.

Which three tracks could you play in your DJ sets forever?

My modular rig — simply because it's fun and inspiring to play with.

In what ways has your hometown Jakarta influenced you as an artist?

I guess Jakarta has taught me to find more ways to survive as a DJ and music producer.

Jakarta has an incredibly diverse club culture with a rich history. Do you think the pandemic is going to change that?

Yes the pandemic has definitely changed that already, clubs are barely surviving, DJs, music collectives, event organisers, or any of the people that work in that sector are struggling to find ways to stay alive. And the government there has done nothing to support us.

You recently did a remix for fellow Indonesian artist Omar Joesoef, along with Cosmo Vitelli who you work with for I'm a Cliché. How did your relationship with Cosmo come about?

I've always been a big fan of his label I'm a Cliché — he contacted me and he said he liked one of my tracks called ‘Certain Curtain’ which was released by my old label Space Rec back in 2012. He wanted me to send some tracks for him to listen to and to be released with him. I sent him a lot of tracks and he gave me some opinions about which ones he liked. It just carried on from there. 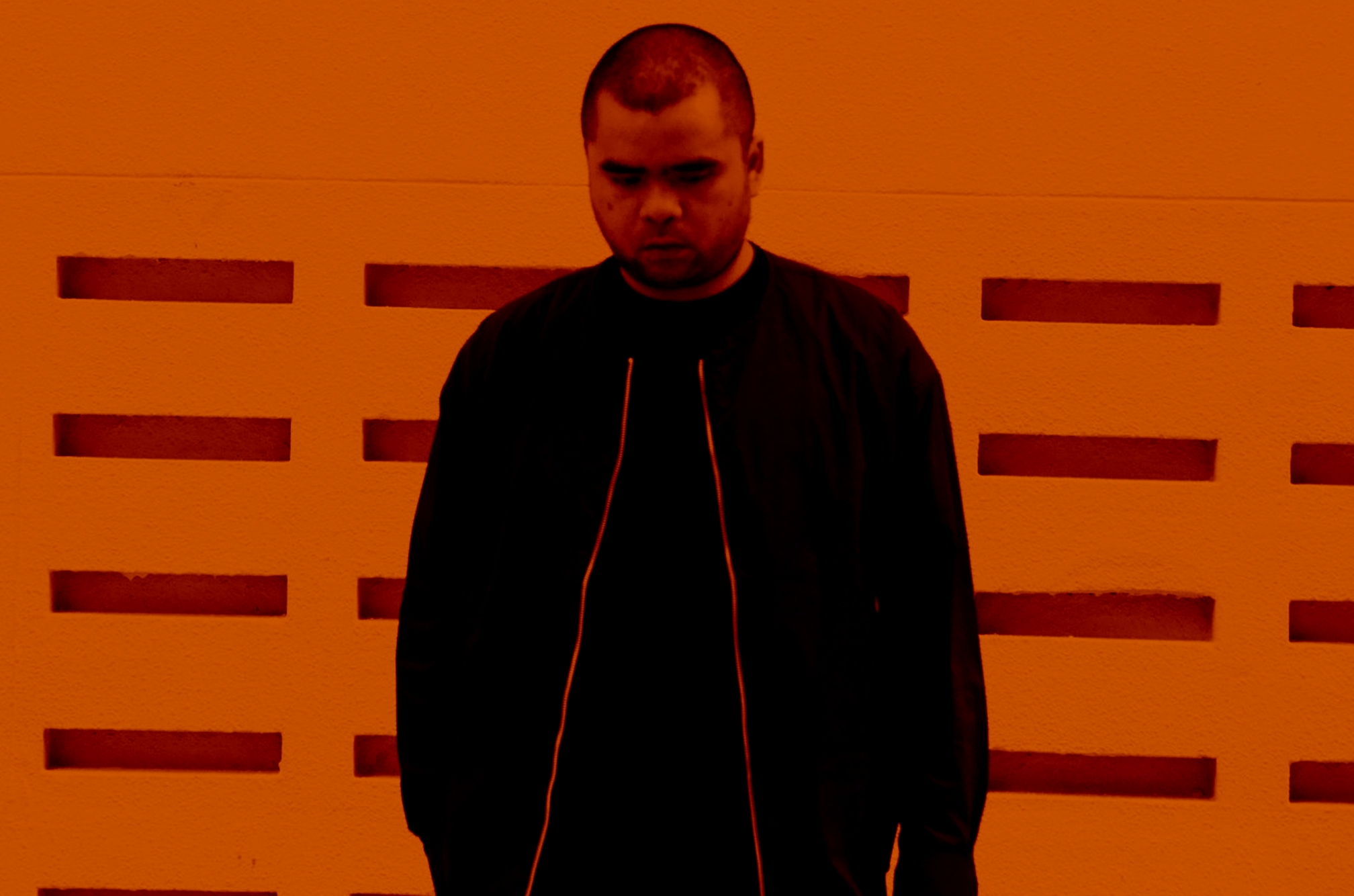 Have you noticed any new and unexpected trends in music over the pandemic?

Vinyl sales went up drastically and the difficulties to press vinyl right now. And the most obvious is livestream DJ sets.

If there was one thing you could change overnight about the electronic dance music scene, what would it be?

I wish governments in Asia would be more supportive mentally and financially towards this industry and the communities during these tough times.

What are your predictions for clubland in 2022?

To be honest I’m not really sure that clubs will be open by 2022 but on a positive note, I think there will be more safety measures like vaccination passports to enter clubs, masks as a new normal, or self disinfectant materials or technology that will be implemented for dance floors, or maybe we’ll see more multi-purpose spaces to adapt? Hopefully, some new technology or innovation will be born to tackle this epic disaster.

Finally, please tell us about this exclusive mix you’ve put together for us.

The selection of the mix is some of the tracks that I’ve been really enjoying at the moment, Also the last song of the mix is my latest remix for Omar Joesoef’s new EP on Hard Fist. It’s called It's The Heat Of The Room. I hope you enjoy it!