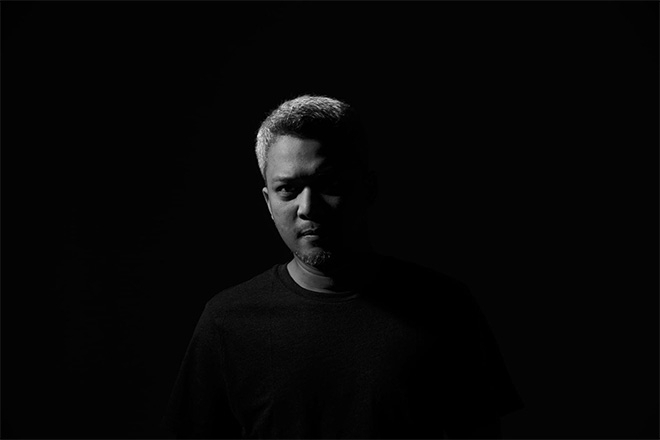 It’s been said before, and we’ll say it again. Ecilo is Jakarta’s answer to Detroit, possibly even Asia’s homage to the roots of techno.

Today marks a milestone for the region’s techno scene, as Jeff Mills has just announced the next release on his globally influential imprint, Axis Records, will be helmed by Ecilo. Jeff Mills has invited Ecilo to the label's The Escape Velocity, and the output will be an album entitled "Uncovert", to be released on June 4.

A multi-faceted producer and DJ, Reza Putra Ananda aka Ecilo plays across a wide gamut of music from foundational and industrial techno to owning a collection of rare funk, disco and soul. His previous releases include outings on international labels such as ARTS from Berlin, Planet Rhythm from The Netherlands and We Are The Brave from the United Kingdom.

While his sound is reflective of his genre-fluid approach, a look-back at his productions over the years to what we anticipate as forthcoming on Axis Records is an affirmation of his constant growth in sonic experimentation.

And while we celebrate Ecilo’s signing by Jeff Mills, we hope that when venues open again, the accolade he carries will transcend to venues like Kilo Lounge where he is Music Director and Resident DJ.

We asked the humble artist about how he felt about the signing, and all Ecilo had to say was, “Just follow your dreams and enjoy our journey.” We’ll definitely be following him for a long time to come.