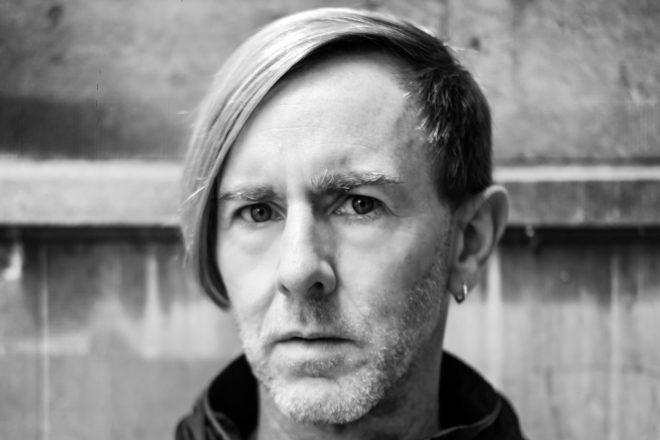 Richie Hawtin has launched a brand new scholarship programme at the University of Huddersfield.

The scholarship, titled The Richie Hawtin PhD Scholarship in Electronic Music, Cultures and Production, will be awarded under the techno heavyweight’s name with personal tutoring from Hawtin himself.

Applications will close on February 10 with a scholarship start date set for September 2023. The winning applicant will receive guidance and tutoring from Richie Hawtin, and support the student throughout the course.

Read this next: Haruki Murakami has opened a library in Tokyo dedicated to literature & music

Speaking on the new course, Professor Rupert Till of the University’s Department of Music and Design Arts said: “There is huge scope for research within this PhD. It could be anything within music such as electronic music, dance music, club music, DJ culture or even around composition or analysis.

"Richie has set up his own labels; technology companies; an investment fund; a sake brand; has run a residency in Ibiza; and written many genre-defining albums. This is a wonderful opportunity to tap into his knowledge and experience,” he added.

In 2015, Hawtin was awarded an honorary doctorate from the University of Huddersfield to honour the producer’s ‘outstanding’ contribution to the world of music technology.

Read this next: DJ Sasha is awarded honorary doctorate in music from Bangor University

A year later, he took lead in a masterclass at the university where he brought along his one-of-a-kind Model One mixer to present a class and deep dive into the sound gear.

The 52-year-old producer continues to contribute music education, last week announcing the From Our Minds tour which will see producer head on a unique eight-part tour with a mission to showcase new, younger talent.

Find out how to apply to The Richie Hawtin PhD Scholarship in Electronic Music, Cultures and Production here.