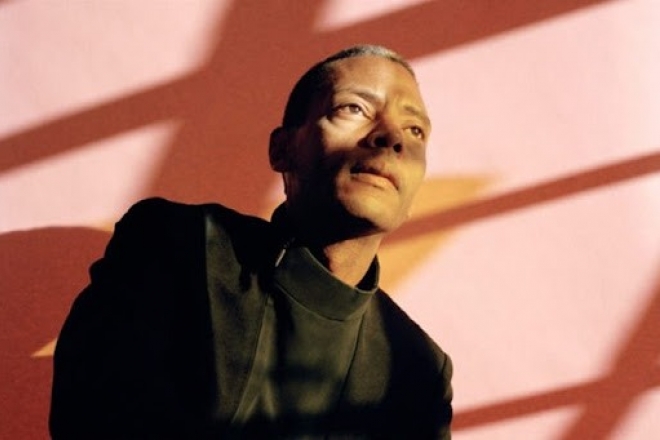 Apple Music has announced the launch of DJ mixes in Spatial Audio, which will be offered to listen for the first time on Apple Music.

The drop of the collection kicks off with an exclusive mix by Jeff Mills. The hour-long set, titled "Outer To Inner Atmosphere: The Escape Velocity Mix" relaunches Apple Music's One Mix series, which is designed to highlight renowned producers and DJs from across the world.

Read this next: Apple has removed the disco ball emoji

In addition, 15 Boiler Room sets by India Jordan, Ash Lauryn, HAAi, Lady Shaka, and others are included in the new collection. Monthly, new sessions mixed in Spatial Audio, including more Boiler Room sessions, will be uploaded.

Speaking of the mix, Mills said it was "designed to stimulate the listeners' three-dimensional senses and sensations using the subject and idea of breaking Earth's gravitational pull and leaving the planet."

Following a campaign created last year that saw mixes made publicly available to stream on Apple Music for the first time, with the necessary track identification and remuneration involved, the development signals another milestone in Apple's continuous acceptance of the DJ mix format.

"The response to Spatial Audio from both subscribers and creators has been incredible, and we’re thrilled to expand this innovation in sound,” commented Apple Music's Stephen Campbell. “It’s an honour to have Jeff Mills create our first One Mix in Spatial Audio. He is a generational icon and a true techno pioneer."