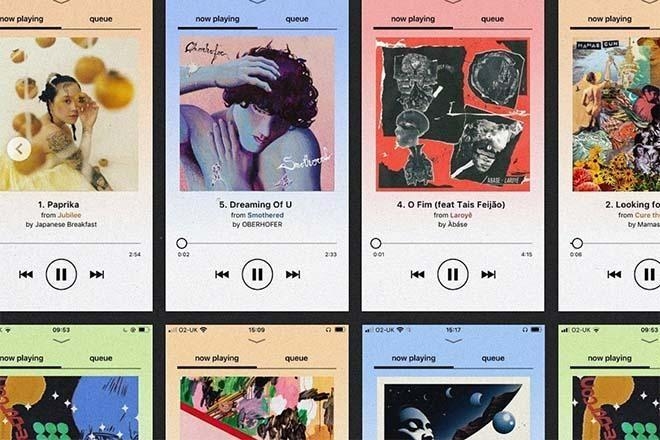 Bandcamp has now introduced multiple new features to its app allowing for users to listen to their collection of music uninterrupted.

The music company announced the latest features yesterday, which now allows users to listen to music consecutively without interruption, with an added queuing feature to work in a similar fashion to other music streaming platforms such as Spotify.

“The Bandcamp app now supports queueing! Listen to multiple albums and tracks from your collection without interruption,” the music platform announced on Instagram.

“Go to your collection and tap-and-hold on the items you want to add to your queue. Shuffle it if you’re feeling spicy, loop it if you’d like the music to continue forever,” they added.

The app change is effective as of today. In the last year, Bandcamp claims to have provided $209 million of a grand total of $882 million to artists featured on the platform, all thanks to fans.

The app can now be used in a similar way to other streaming services such as Apple Music, SoundCloud, and Spotify, who have recently come under fire following a boycott from artists and users of the app.

Fans are now urging Bandcamp to add playlists to the platform, while others have even suggested adding premium features that work similarly to global streaming platforms.

The news of Bandcamp’s newly launched features comes amid the music company’s annual Bandcamp Fridays - an initiative running throughout the whole month of February.

Each Friday for a month, Bandcamp waives its revenue and provides 100% of profits to artists on the platform. The fee-free initiative was first launched in may 2020 to aid artists struggling financially through the pandemic.