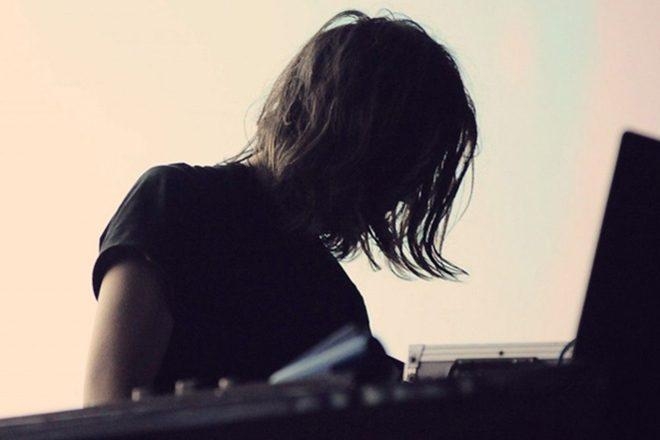 Aphex Twin and Dave Griffiths have teamed up to create a brand new “sample matching app” which promises to build on the concept of Shazam.

First conceptualised by Aphex Twin - AKA Richard D. James - in the early ‘00s, Richard enlisted the help of musician and engineer Dave Griffiths to help build what has become Samplebrain, a brand new free application.

Richard explained the idea in more detail via a new blog post on Lanner Chronicle, a site “dedicated to preserving/collating information” from Aphex Twin.

Dave gave some initial insight: “Richard mentioned an idea he had about something like a giant brain that you could feed samples to. If you gave it enough, it would be able to take all the right bits to recreate a new sound you fed it.

“We talked it through a bit, I remember asking that surely something like this had been done before, and he said: “well probably, but not quite like this”.”

After several sketches and prototypes, the pair ran tracks through the new software to see how it “interpreted them using different random instruments and sounds”.

Richard went on to explain that the idea came after the inception of MP3s and the launch of Shazam in 2002, which prompted them to conceptualise the new music discovery app in new ways.

Read this next: New print celebrates seminal hip hop albums from the past 40 years

“[I] Started thinking, 'hmm all this music sitting there, maybe it can be used for something else other than just playing or DJing (hi Atomixmp3 & rudimentary max/msp patches)’,” Richard says.

“I had originally contacted the founders of Shazam to discuss further creative uses of their genius idea but they were busy making an automatic DJ programme. I still think Shazam could be re-purposed for something incredible but in the meantime we have Samplebrain.”

Richard went on to explain that with a few sliders, “you could actually re-make anything from just one source file, so the options are all there to play with”.

“Since funding this project I seemed to have found very little time to explore it properly and the time has now come to let you lot have a fiddle with it too.”